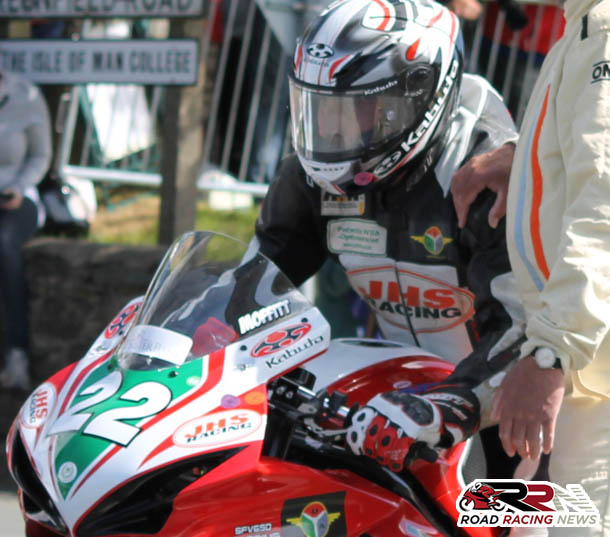 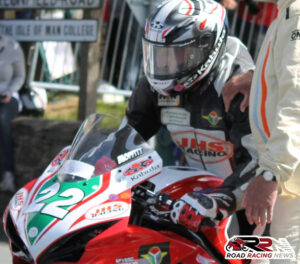 Having made his debut on the mountain course thirty years ago the 1986 Manx Grand Prix Dave is as motivated as ever as he targets result of the highest quality in 2015 lightweight TT.

Whilst TT 2015 will mark Dan Harrison’s pure road racing debut, the rider from Driffield in 2012 impressed many in superstock 600 class in thundersport and most recently competed in super twins class for JHS racing during last years super twins thundersport championship.

Its a new direction in racing for Dan who to date has concentrated on short circuit racing, he is greatly looking forward to competing for the first time on the road race circuit where legends, stars and history are made.

Combined Dan, Dave and Dan Kneen make for a strong team, JHS racing look set to be the leading Suzuki outfit in this years lightweight TT which is shaping up to be a closely contested race.