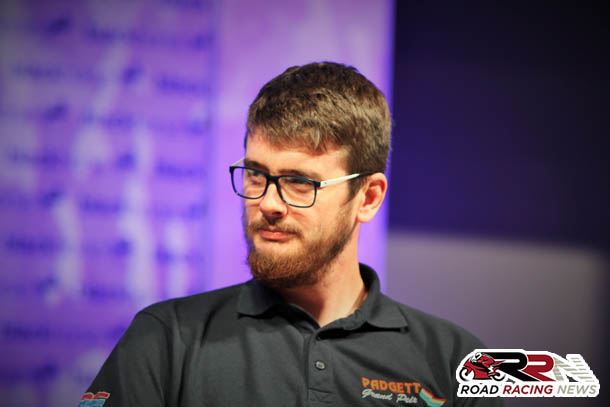 Ramsey’s Conor Cummins is planning to remain in the Padgetts Racing fold for next season, as he aims to build upon a strong end to his latest international roads campaign.

Third in the second Superbike race at the Ulster Grand Prix, he concluded a first season in Padgetts colours in solid style at Macau qualifying fourth and going onto finish fifth, both times firmly leading the Honda challenge.

The accomplished results at Dundrod and Macau, where without the high points of a largely frustrating season for the Manxman, who’s North West 200 and TT voyages were hampered via a wrist injury sustained during the opening round of the Pirelli National Superstock 1000 championship.

Six times a TT rostrum finisher, speaking yesterday at Motorcycle Live you could tell how much a TT win would mean to him. 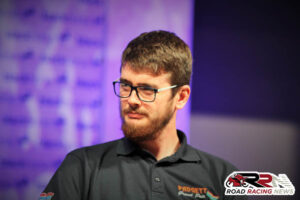 Full of praise for current employers Padgetts Racing, about their proven TT pedigree allied to the expert set up of Clive Padgett’s team, Conor stated on Friday morning that had it not been for his wrist injury he firmly believes he would have been in contention for race wins at TT 2017.

Looking towards 2018, it’s once again not surprisingly the TT which is the main priority for the local hero.

A consistent high level exponent of the Mountain Course, he’s showcased multiple times his pace, speed and ability which makes him a potential TT winner.

The 2009 Ulster GP Superbike race winner knows though that we are in a golden era of Mountain Course competition, with the likes of John McGuinness, Peter Hickman, Bruce Anstey and lap record holder Michael Dunlop taking the standard to astronomical heights.

With this in mind, it’s going to be tough to record podium’s let alone race wins at TT 2018, discount the determined Cummins though at your peril, who remains going into next year the Isle of Man’s fastest TT competitor.