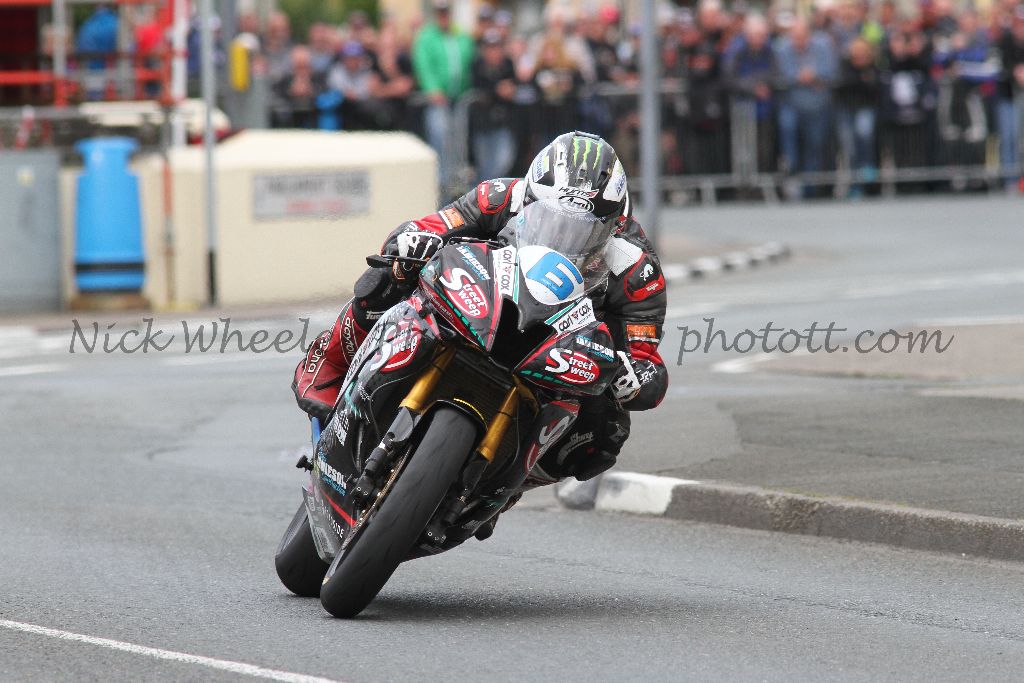 Monster Energy Supersport race winners Carl Cox Motorsport have recently dropped a pretty big hint via social media, that they will be competing at TT 2018.

Ran by world renowned DJ Carl Cox, the team who have an established prominent Sidecar presence showcased this year by multi times Sidecar world champion and former TT winner Tim Reeves, moved into solo competition for the first time this year joining forces with none other than Mountain Course maestro Michael Dunlop.

The high profile combination worked a treat at TT 2017, as Ballymoney’s Dunlop provided the enthusiastic outfit with a maiden TT triumph, following a masterclass in damp, drying conditions in the opening Supersport encounter. 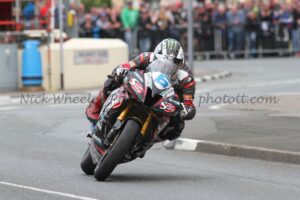 You could sense the delight and excitement of the whole Carl Cox Motorsport crew in the winners enclosure, as they added their name to the who’s who of road racing to have conquered the magical Mountain Course.

Speaking via their Facebook page in relation to the recently launched TT 2018 promotional trailer on You Tube, they stated when reflecting on this years achievements and looking towards 2018 action:

“We’re incredibly proud to have been associated with several of the riders featured in this outstanding clip, and we would like to say thank you to Michael Dunlop (MD Racing) and Tim Reeves 77 for having us on board with them for some simply incredible TT memories from the 2017 races.

And our plans for next year’s Isle of Man TT? Stay tuned as we set the clocks for 2018 and a heap of racing coming up for Carl Cox Motorsport, including a few laps of the legendary Mountain Course!”