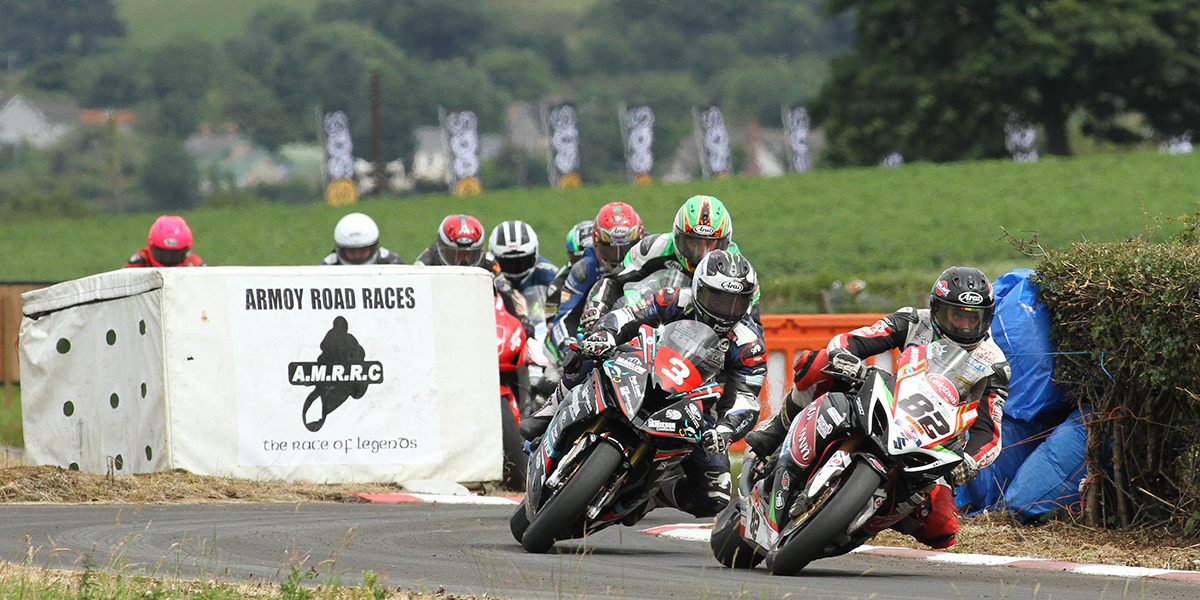 It was an emotional weekend for the team as the late but great Malachi Mitchell Thomas, posthumously won the Ulster super twins title.

It’s a fitting achievement for a rider who had great talent, great charisma about him and a great personality. 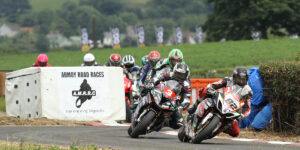 This result was backed up by third and second place finishes in the supersport encounters, whilst the blue riband race of legends saw him finish runner up, finishing in front of William Dunlop and Mar Train Racing’s Dan Kneen.

A gripping super twins race would see Derek finish in sixth place, whilst new to the Cookstown BE Racing fold Derek McGee, who was the early race leader, went onto finish seventh.

Reflecting on a successful but at the same time emotional weekend, Cookstown BE Racing Team Owner, John Burrows said:

“It’s great that we captured the Ulster Superbike and Super twins titles but of course the success is tinged with sadness as Malachi is not here to be crowned Super twins champion.

To win the Super twins title and finish second to Derek in the Superbike class once again emphasises just how good a rider Malachi was.

I’m glad that Malachi’s Dad Kevin was with us at Armoy. Hopefully the title success makes him even more proud of his son and brings him some happiness.

Derek once again was on fire in the two Superbike races and only Michael Dunlop had the beating of him. Once again Derek proved the big Suzuki is a match for the BMW and it was nice to beat the trick Yamaha’s of William Dunlop and Kneen.

Finally, I’d just like to congratulate the Armoy Motorcycle Road Racing Club. They ran a great event and it certainly was a job well done.”