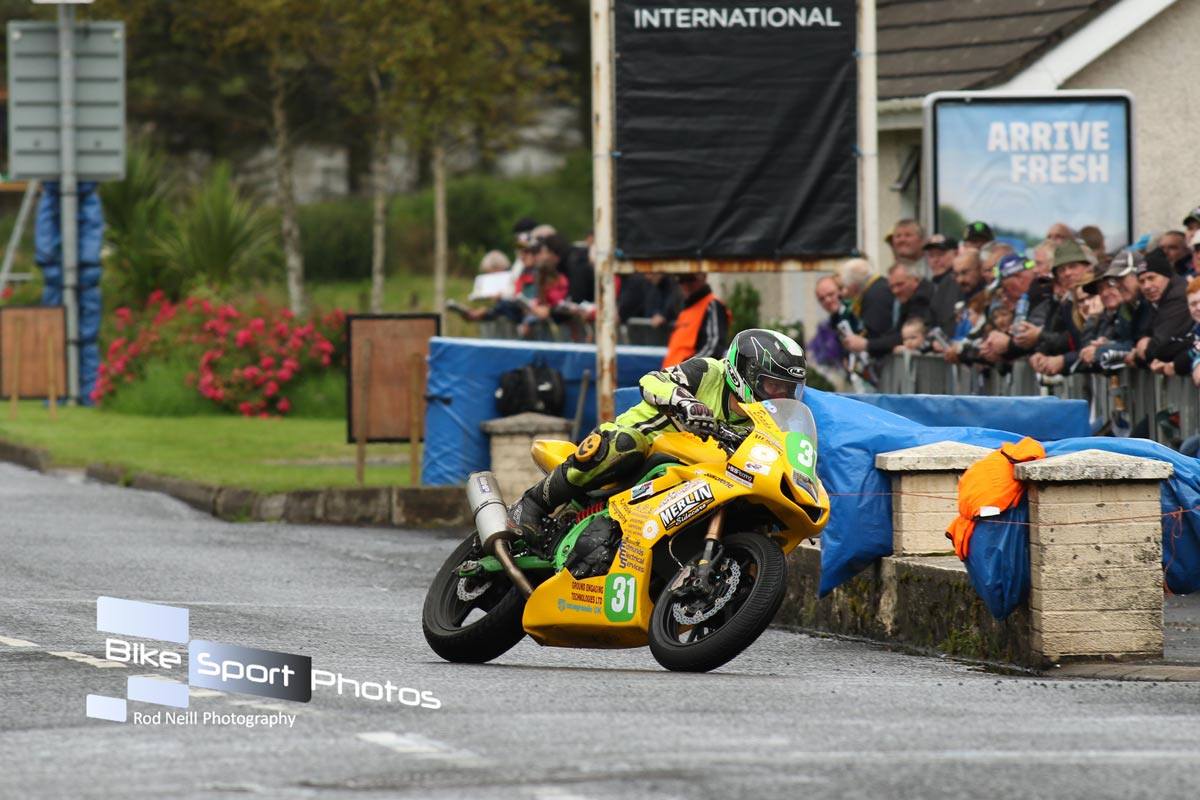 Stand out highlights from his venture into competition at Armoy included finishing runner up in the junior support race, plus a highly respectable 12th place finish in the second supersport race. 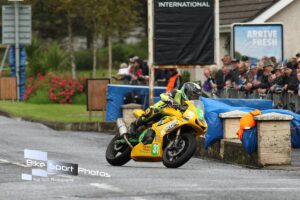 The main highlight of the meeting though for Brad was in an unpredictable senior support race.

Awarded the trophy for best overall rider in the support classes, his maiden Armoy Road Races appearance, was an undoubtedly successful one. 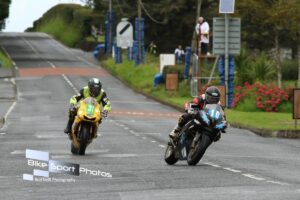 Next pure road racing meeting coming up for Brad is the Scarborough Gold Cup, at Oliver’s Mount.

A proven exponent of England’s only pure road racing circuit, he’s one to watch in particular in my opinion in the super twin races.