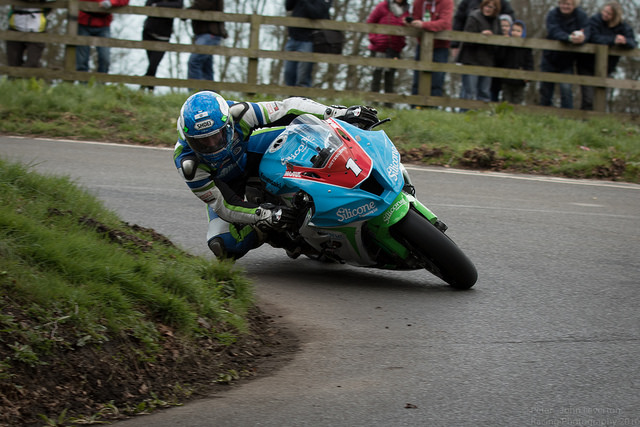 Many a TT 2016 star is set to be in action, at this weekend’s Cock of The North Road Races at Oliver’s Mount, which carries a race schedule, comprising of 23 races.

Following a stellar TT 2016 campaign, Dean Harrison returns to the mount, determined to wrap up the spring cup and cock of the north titles on the Silicone Engineering Racing ZX10R Kawasaki.

The reigning Steve Henshaw international gold cup winner, will start in my opinion as the firm favourite for both of the feature races of the meeting.

Now a member of the exclusive 131 mph at the TT Races, Dean moved up a level around the Mountain Course, finishing second overall in the prestigious Joey Dunlop championship.

One of the anticipated main challengers to the Silicone Engineering Racing rider, is two times lightweight TT winner Ivan Lintin.

One of only a select few riders to have lapped at Scarborough under the 1 minute 46 seconds bracket, he has the capabilities to record many a victory.

Not daunted by returning to the mount, following his high speed incident at the Spring Cup National Road Races, Lee is a nigh on certainty to be in contention for race wins.

Newcomers to watch out for include 2012 and 2013 IRRC supersport champion Laurent Hoffmann, who’s debut at England’s only pure road racing circuit, will be watched closely by many.

Dean Harrison has been in flying form this season on the Silicone Engineering Racing ZX6R Kawasaki.

Runner up in the opening Monster Energy supersport race at TT 2016, Dean impressed many on the Isle of Man, with the likes of 2009 senior TT winner Steve Plater and Jamie Whitham tipping him for huge things in the future. 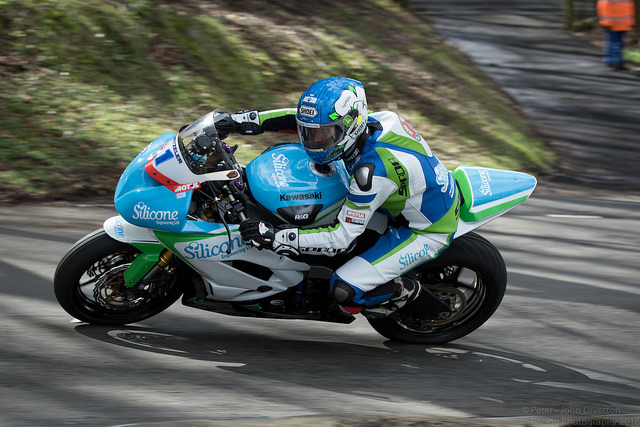 In my opinion we could see this weekend, a new supersport lap record could be witnessed at Oliver’s Mount, Dean has the undoubted pace, talent and determination to be the rider to accomplish this feat.

East Coast Racing’s Lee Johnston, the current supersport lap record holder, is regarded by many including me as one of the leading 600 riders on the roads.

Proven in the hugely competitive category, the potential is there for great battles between him and his good friend Dean Harrison.

Like Ivan, James Cowton 2014 Duke Road Race Rankings champion, has the ability to enjoy a momentous meet at the mount on supersport 600 machinery.

Battling back to fitness following an incident in the Royal London 360 Quantum Superstock TT, James cause of this might not be a race winning contender, he cannot be discounted from been near the sharp end on the Cowton Racing by Radcliffe’s CBR 600 Honda.

Michelin treaded Daley Mathison, is a dark horse for top three finishes, plus if it’s wet or damp he’s shown his capabilities in testing conditions over the years at Scarborough. 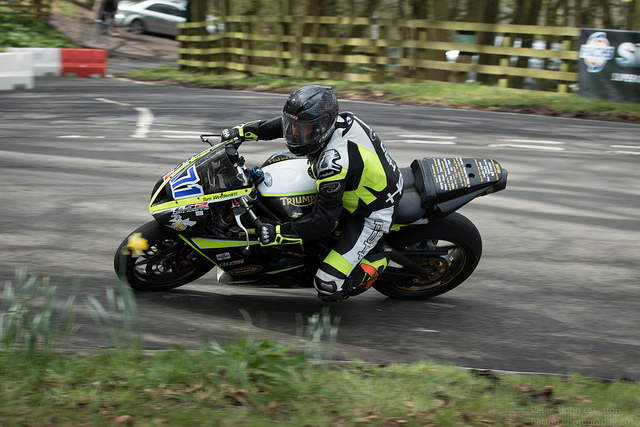 Ivan and the Devitt RC Express Racing ER6 Kawasaki, have proven unbeatable so far on the roads in 2016, with victories at the spring cup, North West 200 and his great second lightweight TT victory. 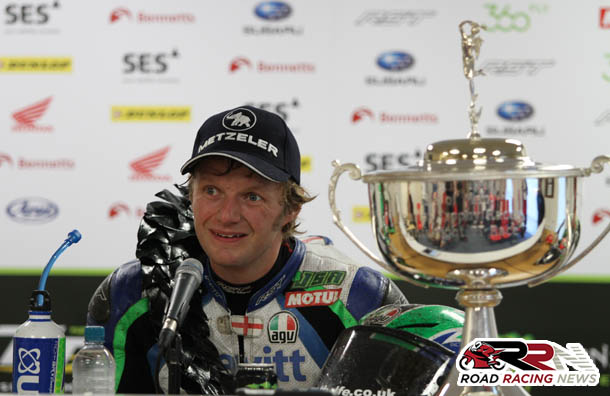 Regarded by many as the leading exponent of the super twins class between the hedges, he will be very hard to beat.

Jamie Coward piloting his own teams ER6 Kawasaki backed by RJP Racing, is confident that he can battle his highly decorated competitor.

As I have mentioned before James is battling back to fitness following a high speed accident, during the Royal London 360 Quantum Superstock TT, which occurred at Drinkwater’s Bend, on the 11th Milestone.

Cause of this incident, James perhaps might not be as competitive as many would anticipate, don’t discount him though from chalking up at least one race win.

The duo in the Printing Roller Services backed outfit, are always formidable around the mount, regularly battling for victories.

Steve Ramsden/Matty Ramsden where very impressive at TT 2016, sealing fourth and sixth place finishes in the Sure sidecar TT races. 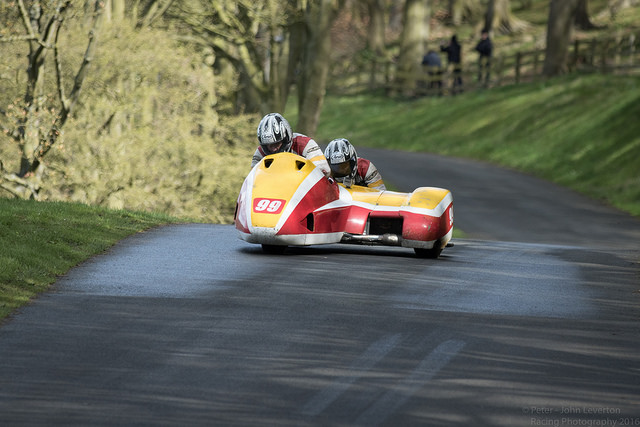 They have the talent to push for race victories, Tony Thirkell/Dean Kilkenny are added potential pace setters.

Alongside the superbike, supersport, super twin and sidecar classes, there is also high quality 125, 250 and 400 action on the cards.

Alistair Haworth for many favourite to lead the 400 challenge, leads a small but quality line up which includes 400 lap record holder Dan Frear, Peter Boast, Craig Robertson and Daniel Ingham.

David Bell, Martin Harrison and Brad Vicars a newcomer to classic machinery, could all well seal a top three finish or two.

Following a record breaking TT 2016, pure road racing fans a plenty, have the chance this weekend to see many a star from this year’s TT Races in competition at Oliver’s Mount.

A thrilling two days of pure road racing action is in prospect, as many a rising star plus series of international road race winners, bid to finish in front of the undoubted lead rider at Oliver’s Mount at the moment, Dean Harrison.