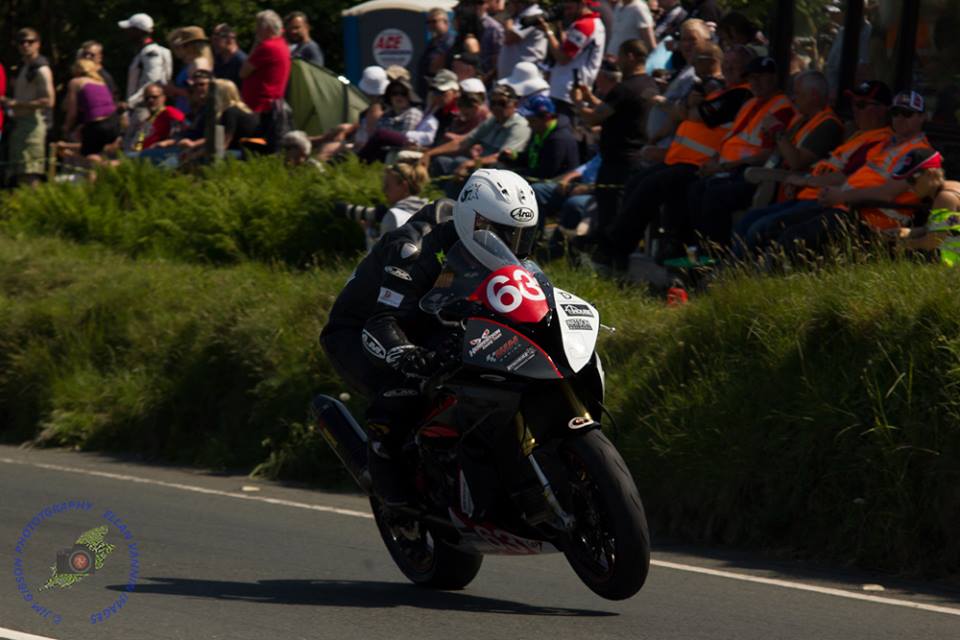 Piloting BMW Motorrad machinery for the first time around the Mountain Course, Dominic chipped away during practice week, impressing many as he gradually step by step improved his pace.

The sixth place finisher in the 2013 newcomers B Manx Grand Prix race, enjoyed a productive start to race week, finishing a more than creditable 28th in the RST Superbike TT.

This was followed by an excellent 18th place finish in the opening Monster Energy supersport race, as Dominic wrapped up a new personal best TT Races finish.

Next up was the Royal London 360 Quantum Superstock TT, a record breaking race would see the ambitious rider finish 32nd. 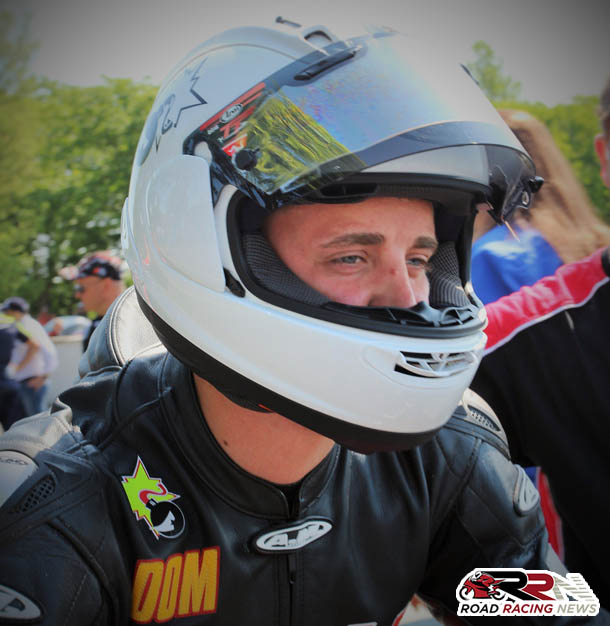 A quite momentous senior TT saw Dominic finish a great 18th, a joint personal best TT finish for him, plus the six lap race would also provide the rising roads star with a new personal best lap speed of 125.024 mph.

Overall tenth in the TT privateers championship, this year’s TT Races, was an undoubted success for Dominic Herbertson, who has proved in recent weeks that he has the potential to in the future seal podium finishes, at the most famous road race in the world.