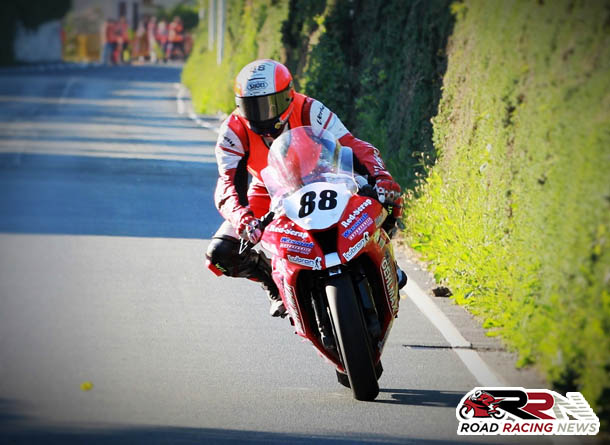 The rest of practice week provided amazing weather and gradual rapid improvement for one of the Netherlands leading pure road racers, by the end of practice on Friday evening, he was nearing lapping in excess of the illustrious 120 mph mark.

This ambition was wrapped up in the RST Superbike TT, as Jochem went onto finish a highly respectable 44th. 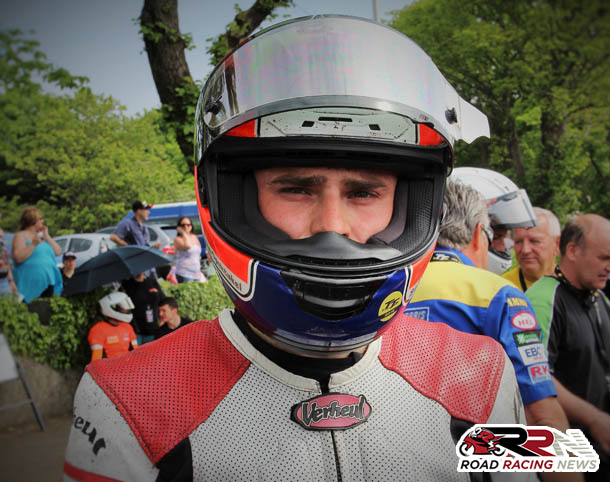 All in all an excellent TT debut for the rider currently holding fifth position, in the 2016 IRRC (International Road Racing Championship) superbike class.