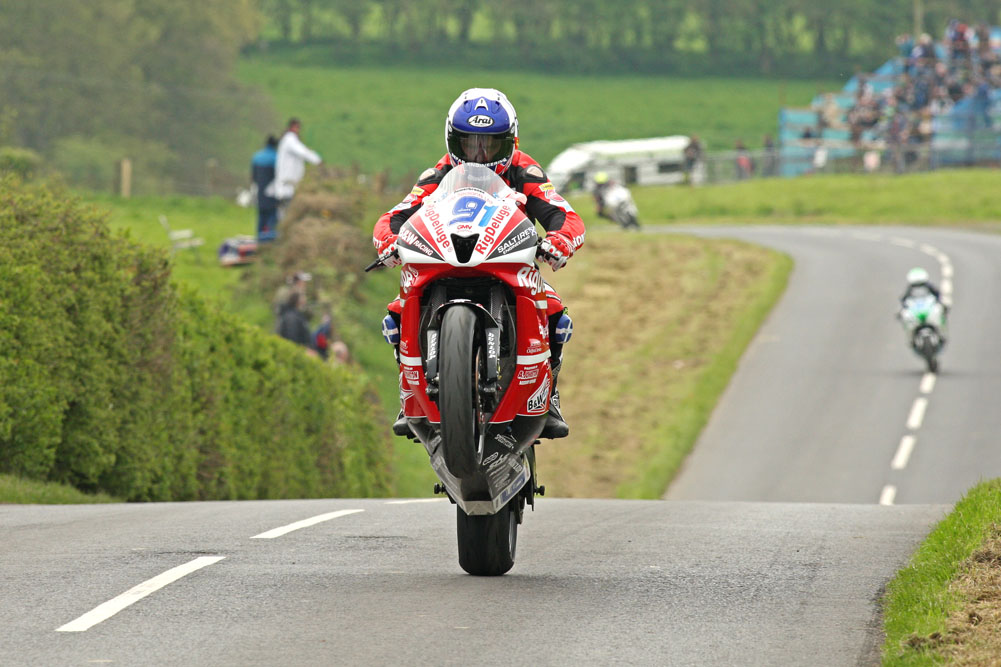 Amongst the leading entries in open, supersport and grand final races include William Dunlop. Having most recently enjoyed back to back supersport race wins at Cookstown 100 he goes into Tandragee confident of securing top quality results.

William is all set to compete on Ivan Curran/CD Racing YZF R6 Yamaha, the rider of the meeting at 2015 Cookstown 100 is tipped by many to be victorious in supersport race at Tandragee. 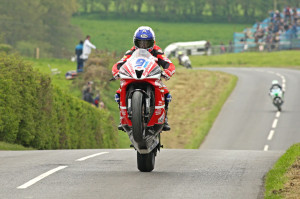 Ryan Farquhar proved during the Spring Cup National Road Races that he’s going to be a force to be reckoned with this season in superbike races. 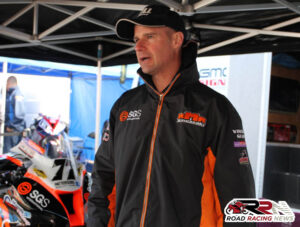 The seven times Duke road race rankings championship will start one of the pre race favourites in open and grand final races at Tandragee as he competes on his own teams ZX10R Kawasaki.

Wilson Craig Racing’s Derek who is set to make his TT debut this year is more than capable of clinching hat trick of race wins at Tandragee in open, supersport and grand final races.

Competing on the same Burrows Engineering Racing GSX-R 1000 Suzuki superbike that propelled Dan Kneen to open and grand final races wins at Tandragee in 2014 the hammer will be amongst the pre race favourites.

Michael Sweeney has enjoyed a solid start to his 2015 road racing season recording high class results which have included second place finish in a thrilling super twins race at Cookstown 100.

2010 newcomers A Manx Grand Prix runner up Shaun Anderson could cause a surprise or two in open and grand final races as he competes on CN management backed GSX-R 1000 Suzuki. 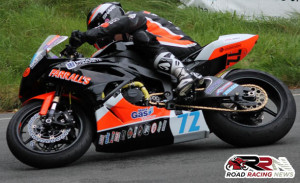 KMR Kawasaki’s Connor Behan is excited about opening his 2015 road racing season at the Tandragee 100.

Davy Morgan will be aiming to have the magic formula for success during the 2015 Tandragee 100. Competing on magic bullet motor sports backed R6 Yamaha and CBR 1000 Honda Fireblade the 2004 senior Manx Grand Prix winner has the potential to secure results of the highest quality. 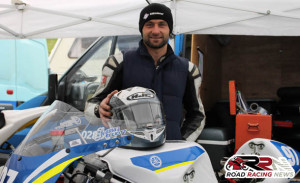 As does Seamus Elliott who currently holds ninth place in 2015 Duke road race rankings championship. Seamus is R6 Yamaha mounted for open, supersport and grand final races plus competition in 400 race is set to see the talented rider amongst the pre race favourites.

Jeremy McWilliams is all set to make his Tandragee 100 debut. The 2013 super twins North West 200 winner is set to compete on Roger Winfield backed 500 Paton in classic race.

Sam Wilson excelled during Cookstown 100 recording top quality results. Alongside action on JSW racing ZX6R Kawasaki all eyes will be on Sam in 125 and 250 races as he competes on Joey’s Bar Racing RS125 and RS250 Honda’s. 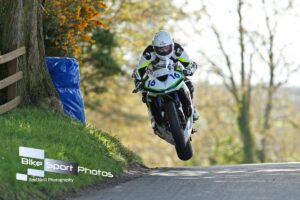 2010 Irish road race senior support champion Alan Bonner has the ability, drive and determination to push for standout results in open and grand final races as he competes on the peoples bike team ZX10R Kawasaki.

Andy Farrell, Richard McLoughlin, James Kelly, Mick Jordan, David Lumsden all have the talent to cause a surprise or two as does 2014 newcomers A Manx Grand Prix winner Billy Redmayne.

Billy makes his Irish road racing debut at Tandragee competing on a CBR 600 Honda, he is anticipated to be amongst the leading newcomers.

2015 Tandragee 100 is set to see road racing of the highest quality as a mixture of international road race winners, rising stars, up and coming road racers and newcomers to Tandragee all do battle for race wins.

With overall 350 entries and 50 newcomers in total excitement is building ahead of the third round of the 2015 Duke road race rankings championship the Tandragee 100.