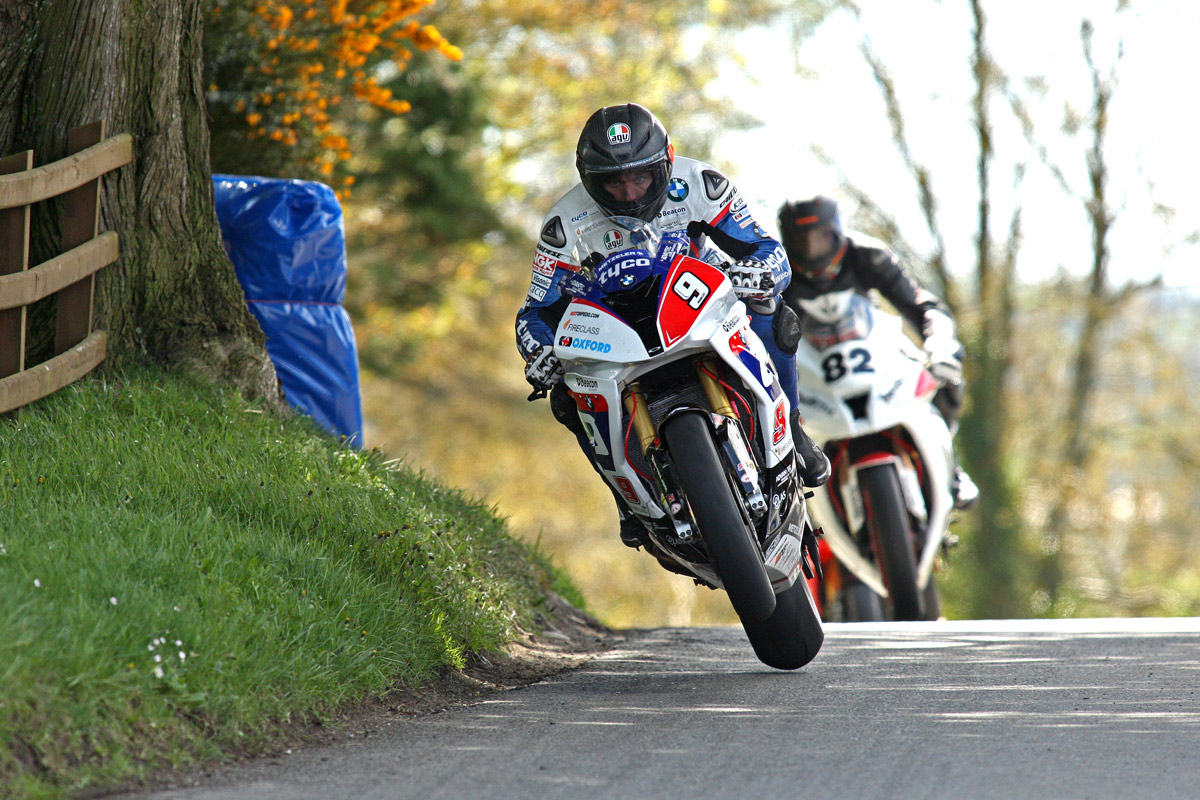 Open race provided fans around Cookstown with a thrilling duel between Guy and Michael Dunlop.

At the end of a top class race Guy was victorious by just 0.114 over the 11 times TT winner. 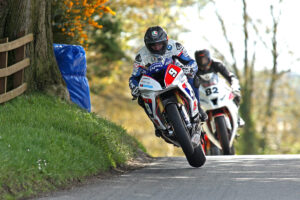 Blue riband race of the meeting grand final saw another great battle for victory between Guy and his well decorated fellow road racer.

In a dramatic race Michael Dunlop passed Guy for race lead on lap seven before high siding, this meant Guy inherited race lead and with the race red flagged was declared race winner.

Guy was delighted with open and grand final race successes at Cookstown as he showed his star quality on superstock Tyco BMW.

Armed with top class BMW machinery Guy will be looking for his first race wins around the triangle where so far he has achieved five podium finishes.