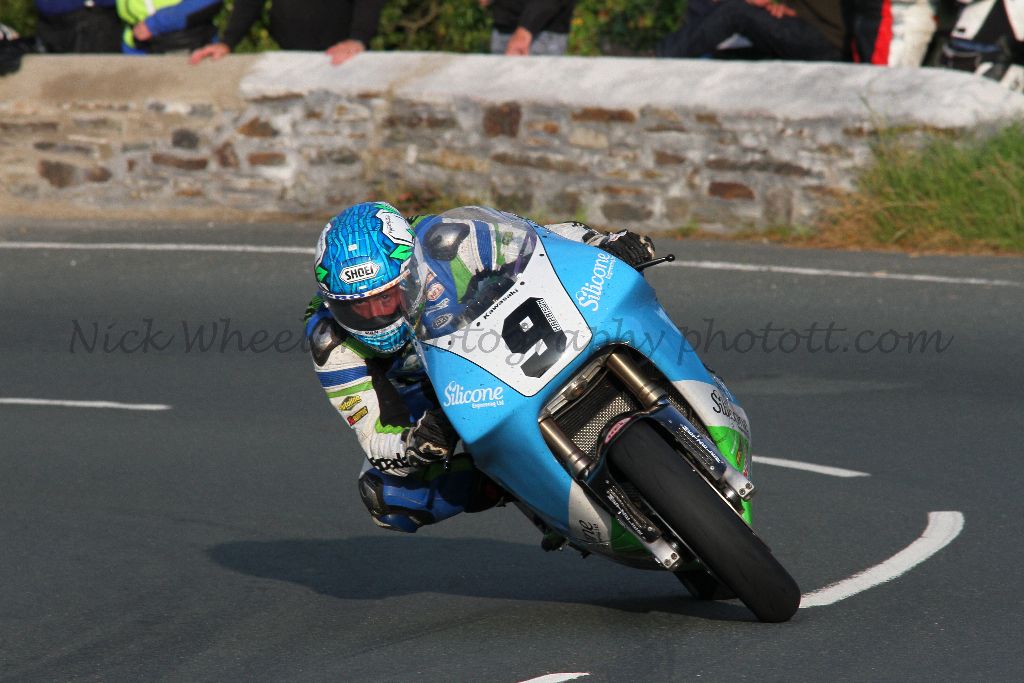 With high profile jockeys a plenty set to pilot a whole range of specialised steeds, a quite compelling 2018 RST Superbike Classic TT is more than in prospect. 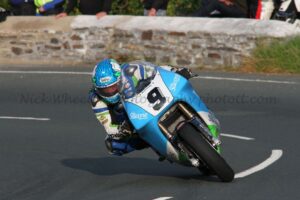 Relentless pace wise 12 months ago, all fellow anticipated front runners will be keeping a close eye on his progress with his Kawasaki steed during practice week.

Amongst those hugely capable of pushing, providing an ultra competitive challenge include Greenall Racing’s Horst Saiger.

Holder of the illustrious number 1 plate, the hugely popular Saiger who finished third in last years four lap race, last month made a highly accomplished return to roads action at the famous Finland based Imatranajo meeting.

Confident in the potential on his ZXR 750 Kawasaki mount, it wouldn’t at all be a surprise if the likeable Austrian joins this month the Mountain Course winners circle. 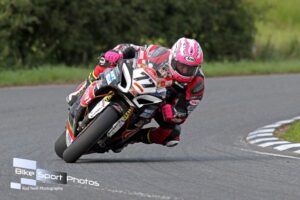 Whilst Team York Suzuki keep an all Johnson line up, with David Johnson, Gary Johnson jockeying the outfits 1100 Suzuki’s.

As in recent times persistent front runners Padgetts Racing, has another high quality presence, provided this time solely by Ulster GP Superbike qualifying record holder Conor Cummins, who will be at the controls of an OWO1 Yamaha. 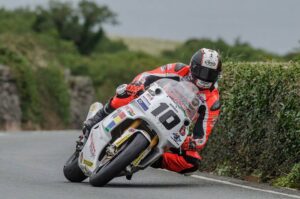 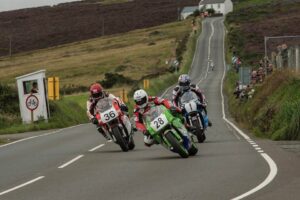 When you add in the likes of Matt Rees, Olie Linsdell, Mark Parrett, Dave Madsen Mygdal, John Barton, Wayne Axon, Darryl Tweed to the glittering array of stars as stated above, you just know this years big bike Classic TT, will be something, very, very special.