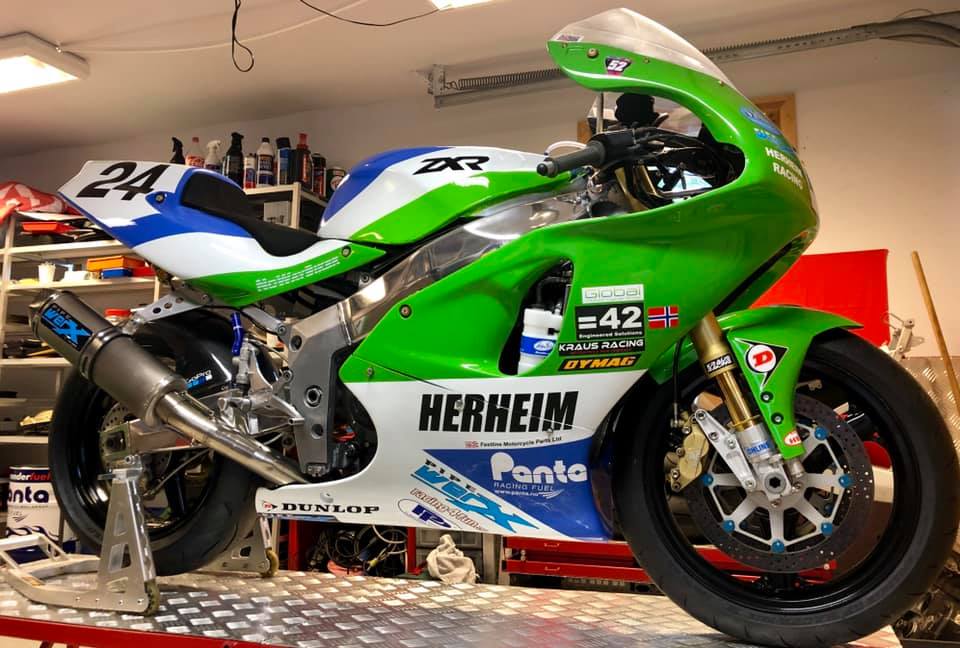 The Norwegian based Herheim Racing team have confirmed their intention to compete in this month’s Classic TT Races, sampling the four lap RST Superbike race. 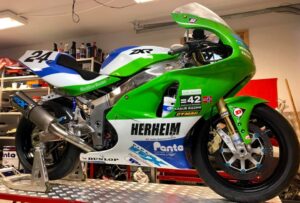 2015 Formula 2 class victor, the Herheim team have great confidence in the Manxman’s capabilities and are quietly confident that he can bring the team a major result.

Ultra looking forward to venturing back to Manx shores, the Herheim brothers squad would like to pay tribute to team members no longer with us.

Keen to honour the memory of their great racing friends, you cannot but have respect, admiration for the squad who despite all what’s happened remain committed to competing at the Classic TT Races.