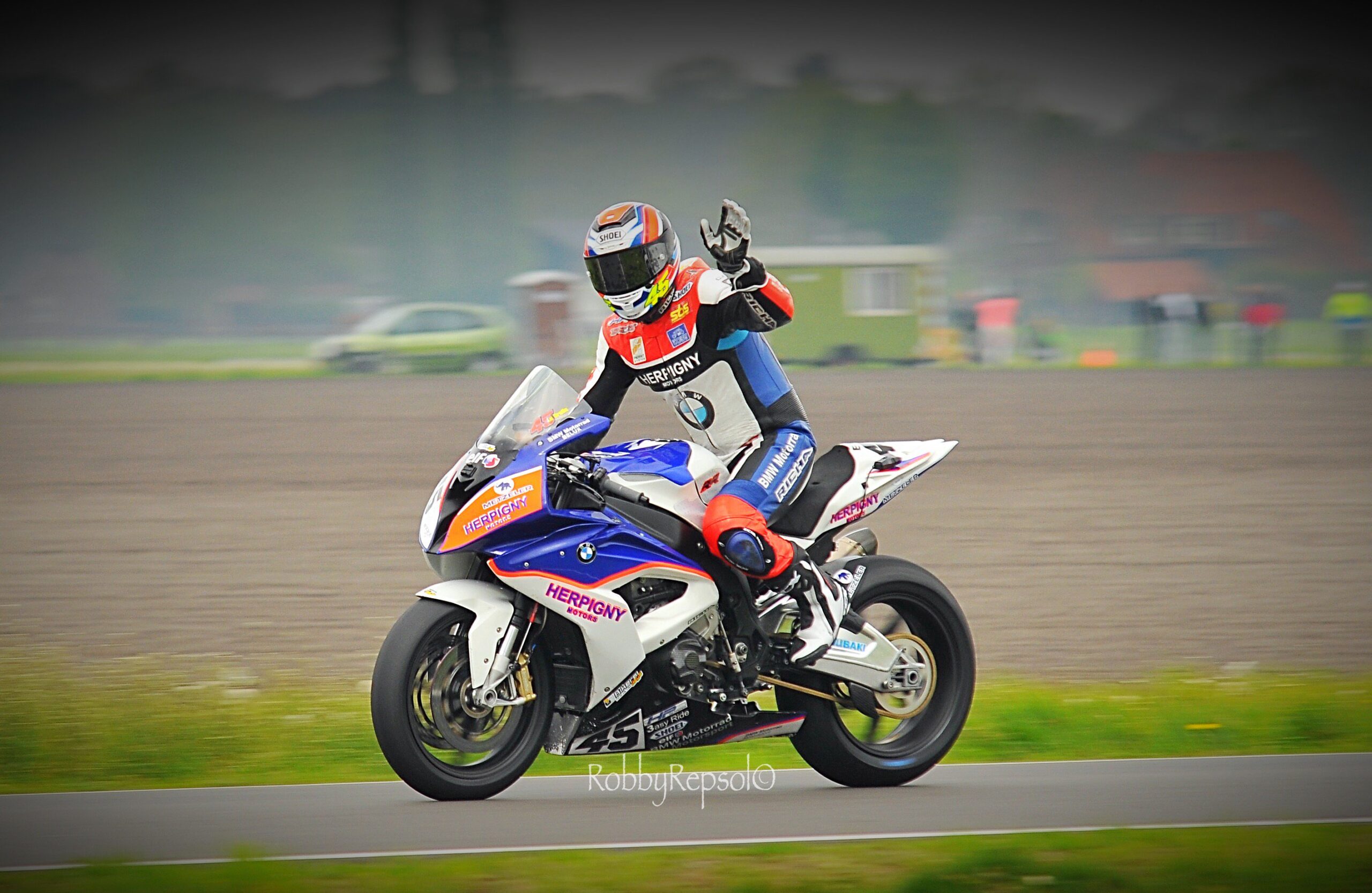 In the modern era, the well loved roads circuit in Belgium has since 2010, hosted a round of the International Road Racing Championship.

This years Open Trophy meeting, marks the third round of the 2017 running of Europe’s premier roads series.

Championship leader Sebastien Le Grelle, who holds a healthy 20 point lead in the Superbike standings, starts for many favourite this weekend for more big bike success. 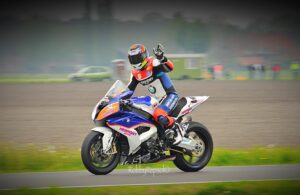 Vincent making a wildcard appearance at one of his favourite roads venues, is certain to mix up the anticipated competition at the front of the IRRC Superbike encounters.

Don’t discount as well the talented Finnish duo of Erno Kostamo and Juha Kallio, from contending for podium finishes aboard the Markka Racing BMW’s. 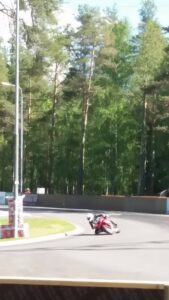 Outside of the IRRC classes, Chimay also holds this weekend Sidecar and Super Twin races.

Whilst notable Sidecar entrants include Dan Knight with a still to be confirmed passenger, Estelle Leblond/Melaine Farnier, Francois Leblond/Marlene Couillard, plus the Irish duo of Denis Cusack/Simon Mythen. 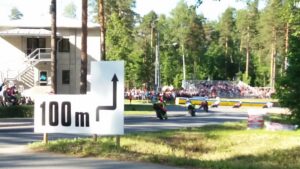 Established as one of mainland Europe’s most popular and prestigious roads venues, Chimay has attracted over the years many of motorcycle racing’s biggest stars.

At a glance just some of the star names to have enjoyed success at the circuit, which reminds me in parts of the legendary Spa Francorchamps include Michel Simeon, Giacomo Agostini, Barry Sheene, Johnny Cecotto, Rolf Biland, Jack Findlay and Fergus Anderson.

Competition is scheduled to get underway on Friday from 1 PM local time, which will be followed on Saturday by a full day of qualifying action, before a 14 race schedule takes place on Sunday.