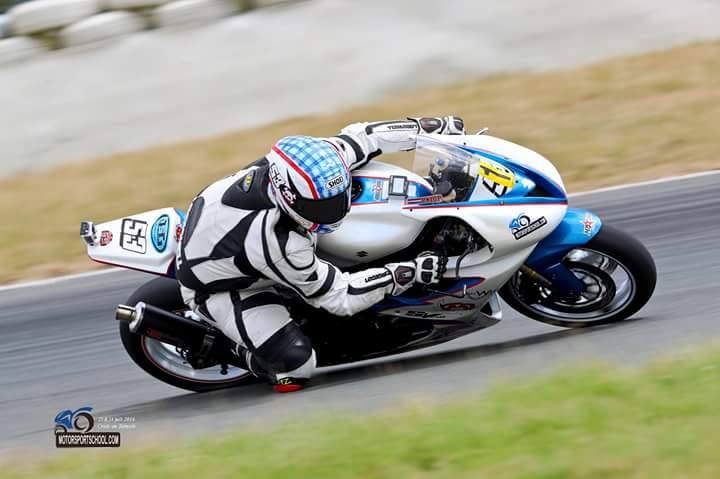 Having worked in road race paddocks for multiple years, as a suspension/set up specialist, Paul Klopp is no stranger to the real roads scene.

Official test rider for Hyperpro Suspension, he has made the move in recent times into race action, most recently competing at Mettet, sealing a very creditable fourth place finish within the Belgian Championship Super Twins race.

Now with race experience a plenty under him, Paul feels the time is right to make his pure road racing debut, at the iconic Chimay circuit in Belgium. 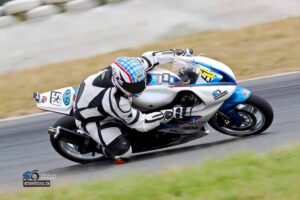 Set to compete under the Hyperpro banner on SV650RR Suzuki machinery, he’s hugely looking forward to competing in the Super Twins races, alongside talented riders such as Optimark Road Racing’s Xavier Denis.

His time working with riders such as Niklas Pfeiffer, Tuukka Korhonen, Geoffrey Vankoekelbergh and Olaf Romijn is sure to stand him in good stead as he competes on the roads for the first time.

As proven by the likes of Logan Racing’s Neil Kernohan, mechanics within teams, are more than capable of becoming highly accomplished competitive road racers.