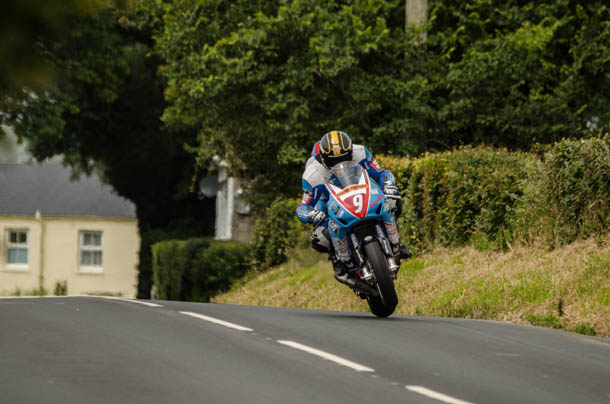 Top Gun Racing are building up to the Barry Sheene Road Race Festival at Oliver’s Mount, after having a solid week of competition at the Southern 100.

Leading the Honda challenge in the 1000cc races, Dan Hegarty produced series of accomplished performances in wrapping up series of highly creditable results, including 6th within the showpiece Solo Championship. 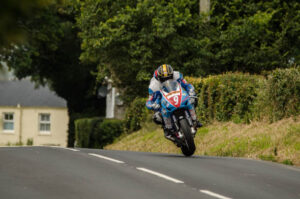 Third position in the 600/1000 B race, was backed up by a top ten finish within the S&S Motors Supersport race. 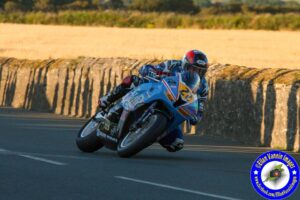 Reflecting on his most recent ‘Friendly Races’ campaign, Gavin said via his Facebook page:

“Back from the Southern 100 now and happy enough with a top 10 finish in the 600 race. Improved my lap times from last year and I just wished we had another day of racing to climb the ladder even more, “plenty in the tank”

Wurz Cox did a great job once again, as did my chief mechanic Rolly along with rest of the Top Gun team. Quick rest now before heading to Oulton park next week to test a classic superbike ready for the classic TT.

Then onto Oliver’s mount for the Barry Sheene meeting. Thanks for everyone’s support and kind messages.”

As at Billown, expect Top Gun Racing to lead the Honda challenge, next weekend at Oliver’s Mount. The team are quietly confident of elite results in abundance, at a roads venue which last April, saw them regularly contend for victories.