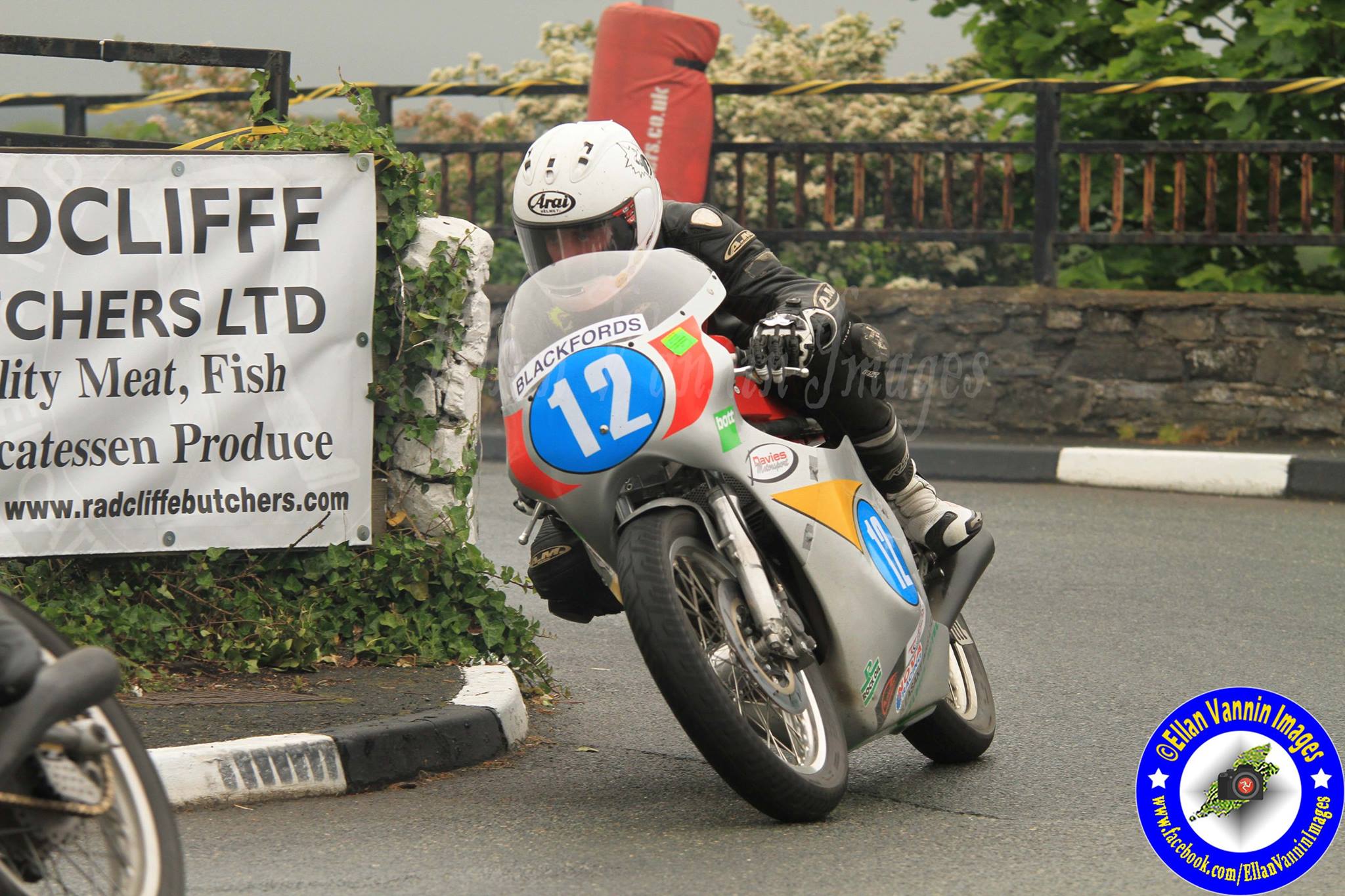 Standout entrants include Hebden Bridge’s Jamie Coward, who is set to pilot a ZXR 750RR Kawasaki, which has been produced by the German based Kraus Racing outfit.

A multiple times race winner at the Pre TT Classic meeting, Jamie is on the lookout for only one result in the Post Classic Superbike race, race victory!. 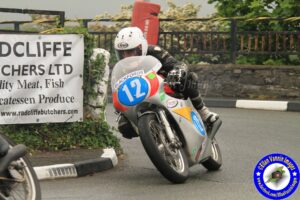 Keep an eye as well on the likes of Peter Boast, Adrian Harrison, Primus Racing’s Ben Rea who are all capable of recording a string of impressive results.

Established amongst the premier classic roads events, expect close fought competition in abundance through Friday, Saturday, Sunday and possibly Monday, with the famous Colas Billown course set to be graced again by iconic sounds such as rasping 350’s and 500’s.