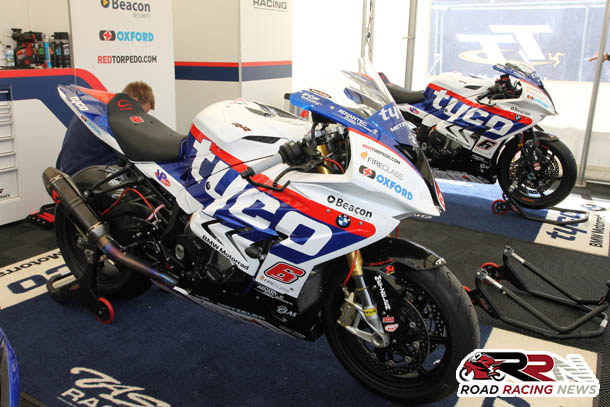 Big decisions are coming up for Tyco BMW, as the team looks set to run next year, a new rider line up at North West 200, Ulster Grand Prix and TT 2016.

With the recent announcement of William Dunlop splitting from the team, multiple riders have been linked with the factory BMW backed ride.

At this moment in time Guy Martin is not confirmed to compete for Tyco BMW in 2016 at international road races, in recent weeks word has been getting round that Guy may also have parted company with the highly touted team. 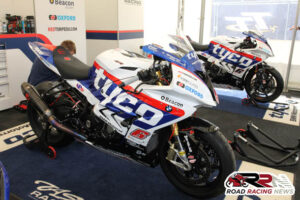 If this proves the case it means not only one ride but two riders are available in one of pure road racing’s top outfits.

TAS Racing who run the team, where last victorious at the Isle of Man TT back in 2008, when Cameron Donald and Bruce Anstey propelled Relentless Suzuki by TAS machines to superbike, superstock and supersport TT successes.

It’s been now seven years since TAS Racing last enjoyed success at the most famous road race in the world.

For a team as prestigious and successful as they are, this is far, far to long.

A new rider line up could prove the tonic, to change fortunes for them on the mountain course.

But the right riders have to be employed, combinations could include multiple TT winners teaming up, rising stars joining forces, or a mix of international road race winning quality and of a up and coming talent on the roads. 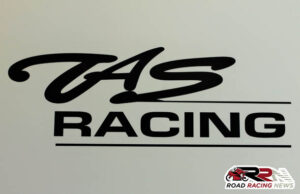 In full the decisions coming up for TAS Racing in terms of who they employ next year to lead their international road racing challenge, is one of the most important they have faced in their long illustrious history.