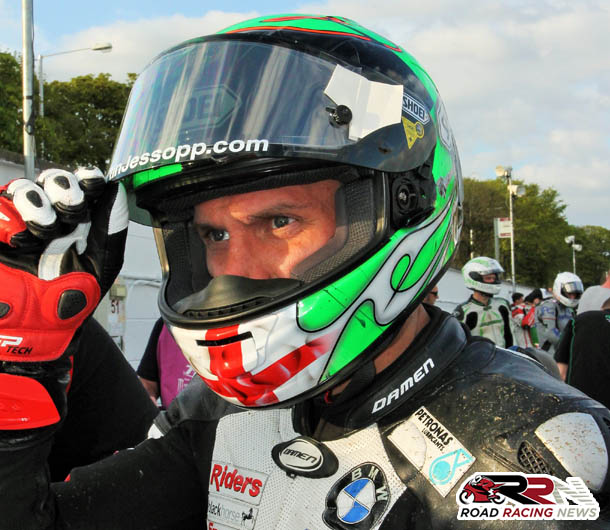 Martin Jessopp is amongst the main contenders for 2015 Macau Grand Prix victory.

The two time Macau GP runner up has showed high quality form at both the Vauxhall International North West 200 and TT 2015.

For competition around the streets of Macau, Martin is piloting Riders Motorcycles S1000RR BMW. 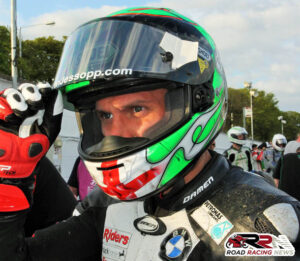 Having finished runner up at the iconic meeting twice in 2011 and 2012, plus third place finish in 2014, he has the undoubted potential to secure race victory.

Looking to the future Martin looks set to return to North West 200 and TT Races next year. TT 2016 is set to mark his third time competing at the most iconic of all road races.

Already in his first two TT’s he has shown his international pure road racing quality, as he bids in future years to become an established Isle of Man TT front runner.