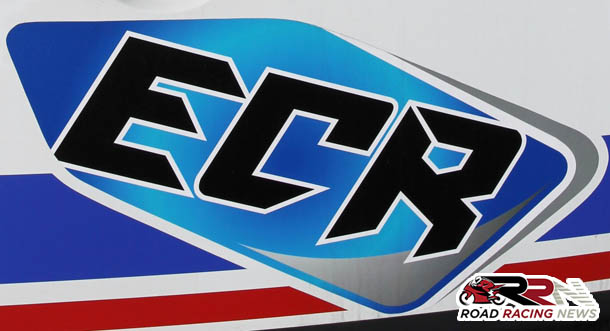 East Coast Racing are confirmed to return to the Isle of Man TT next year.

The team ran by Phil Reed, has in the last four years become one of the undoubted leading teams, in the TT paddock.

Since their TT debut in 2010 with Jimmy Moore, they have gone onto enjoy multiple momentous moments, around the iconic mountain course.

Two years later at TT 2013, another notable achievement was recorded, as Lee Johnston was victorious in TT privateers championship.

Last two years have seen general Lee go from strength to strength at TT Races with the East Yorkshire based outfit. 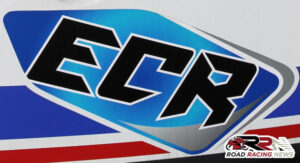 Main highlight of last two TT’s has been third place finish in this year’s Royal London 360 superstock TT, as the six times international road race winner, produced a top class all round display, lapping on final lap at 130.851 mph.

Looking to TT 2016 the potential is there for Lee to remain with East Coast Racing, as he targets his first win at TT Races.

For East Coast Racing TT 2016 will mark the sixth time the multiple international road race winning team, have competed at the most famous road race in the world.