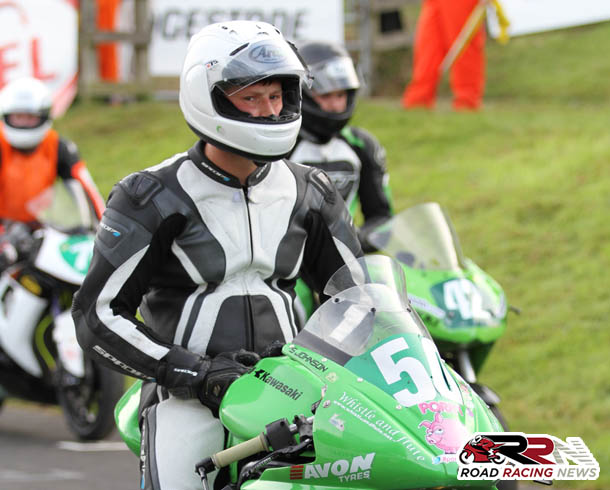 Sam Johnson is planning on competing at the 2016 Manx Grand Prix.

Looking back on his 2015 pure road racing season which included making his Cookstown 100 debut, Sam said:

“Not a bad year really with improvements at Oliver’s mount on the super twin and good debuts for me at Cookstown and southern.. Cant wait to get back to them all in 2016!

Not bad Manx GP improving my speeds and looking to get back there in 2016 as well and put what I’ve learned into practice! my favourite race meeting/circuit !!” 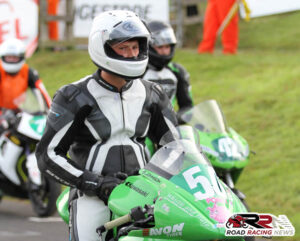 2016 is set to see Sam return to Cookstown 100, competition around Oliver’s Mount, Manx Grand Prix, Tandragee 100, plus potentially competing for the first time at North West 200, and the world’s fastest road race the Ulster Grand Prix.

“The focus for 2016 will be spring cup, gold cup… and mostly Irish stuff Cookstown, tandragee etc I would like to do NW and Ulster if funds allow.

It will be around the 600 machine this year but still using the twin as well both with some improvements to the spec of the bikes.. My aim is eventually get on a thousand CC bike should an opportunity arise at some point but for now focus on running my own bikes the best I can.”