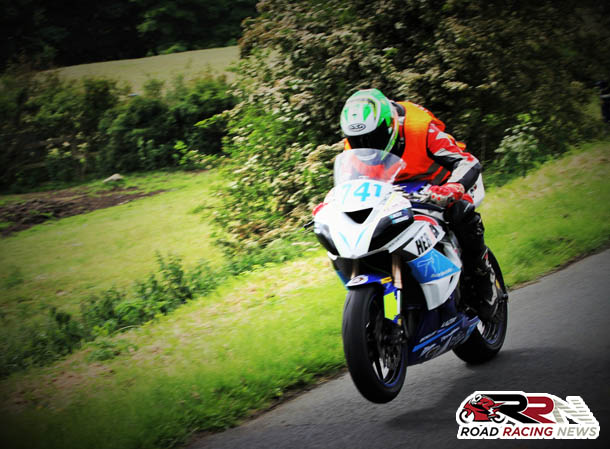 Although not noted by many, Belgium has a rich pure road racing heritage, which stems back to the 1920’s.

At present arguably the nation’s most famous roads circuit is Chimay, which every year traditionally hosts a round of the International Road Racing Championship.

The iconic Mettet circuit has provided over the years first class roads competition, same applies to the Oostende Road Races, which from the outside looking in, you would think looks like a race around a fishing port!

Back in the 1950’s, 1960’s and 1970’s the famous Spa Francorchamps circuit, was held on public roads. At that time it was regarded as one of the fastest most challenging roads circuits in the world. 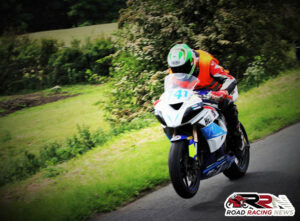 In my opinion in the future, we could see a rider from Belgium, challenging for top class results at the international road races, the North West 200, Ulster Grand Prix, Macau Grand Prix, Steve Henshaw International Gold Cup and the TT Races.