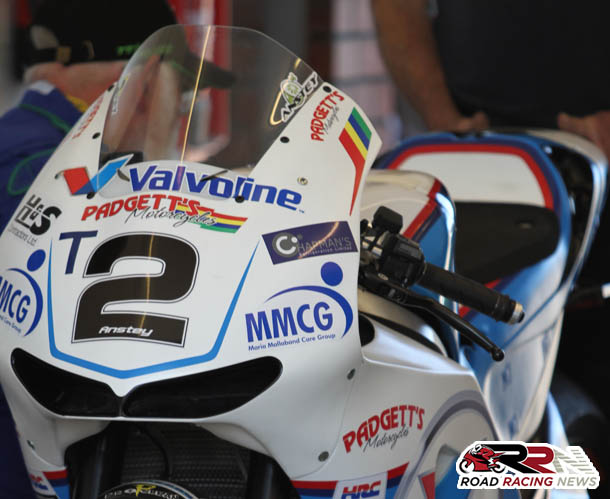 It’s a question on many pure road racing fans minds about next years roads season, will the exotic RC213V-S Honda, be back on the roads in 2017?

The machine which is effectively a production version of a Moto GP machine, has wowed crowds this year at TT 2016 and the MCE Insurance Ulster Grand Prix.

His performances at the Ulster Grand Prix, where he finished a close runner up to Ian Hutchinson in both Superbike races, was proof that the surface had only just been scratched, in terms of the performance and competitiveness available of this unique machine.

If there has been a criticism about the RC213V-S Honda, it has been that the bike, is not truly a Superbike, it’s more a Prototype machine.

Cause of this many people including some high profile teams, believe it’s at an unfair advantage compared to the traditional premier mounts of the Superbike class.

This might not be illustrated in terms of the straight line speed, but more in terms of the corner speed and the sheer world class handling, add the legend that is Bruce Anstey on board, and you have a potentially unbeatable combination. 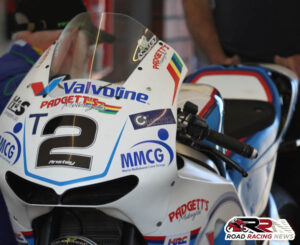 With the recent launch of the all new Honda Fireblade, it’s going to be interesting to see whether Padgetts decide to stick to running the RC213V-S Honda at the International meeting’s or the brand new Fireblade.

One things for sure with the RC213V-S Honda, it’s a fantastic piece of machinery, which has captured the imagination of thousands this year.

At the same time, as has been stated by some, it’s a machine that costs in excess of £150,000 pounds, at a time when a lot of teams are keeping to a specific budget for a season, surely this prices many teams out of running something as elite as this.