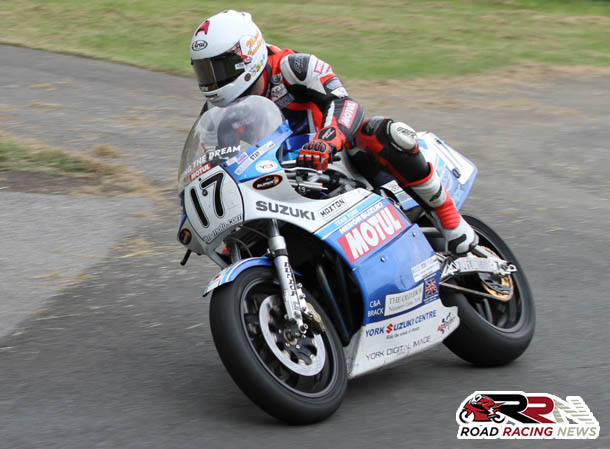 Following the controversy in the Superbike Classic TT, the formula 1 class machines, return to roads competition this weekend at the 66th Scarborough Gold Cup. 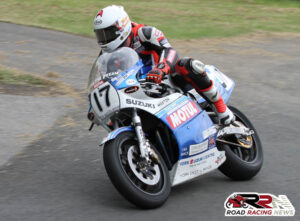 An accomplished Oliver’s Mount exponent, “Boasty” is more than capable of challenging for race wins on his OW01 750 Yamaha mount. 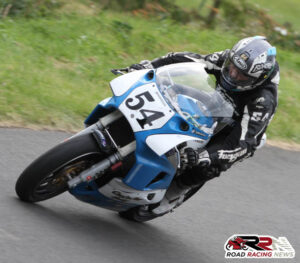 Martin Harrison who recently clinched his first Classic TT replica finish, competes on GSX-R 1100 Suzuki machinery, whilst Brad Vicars anticipated to be amongst the leading Super Twins competitors, is another anticipated starter.

Although not a confirmed entrant David Bell, joint runner up overall in the Barry Sheene Trophy races, will start amongst the firm favourites for race wins, if he competes on his great sounding FZ 1000 Yamaha. 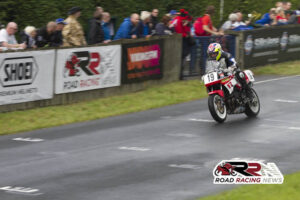 Paul Owen, on the Team 98 Yamaha, has the capabilities to challenge for victories in a class which has not been short of controversy in the last four weeks.

Still the Classic Superbike machines, are popular at Oliver’s Mount and expect them to provide great sights, sounds and most of all top class race action, this weekend.