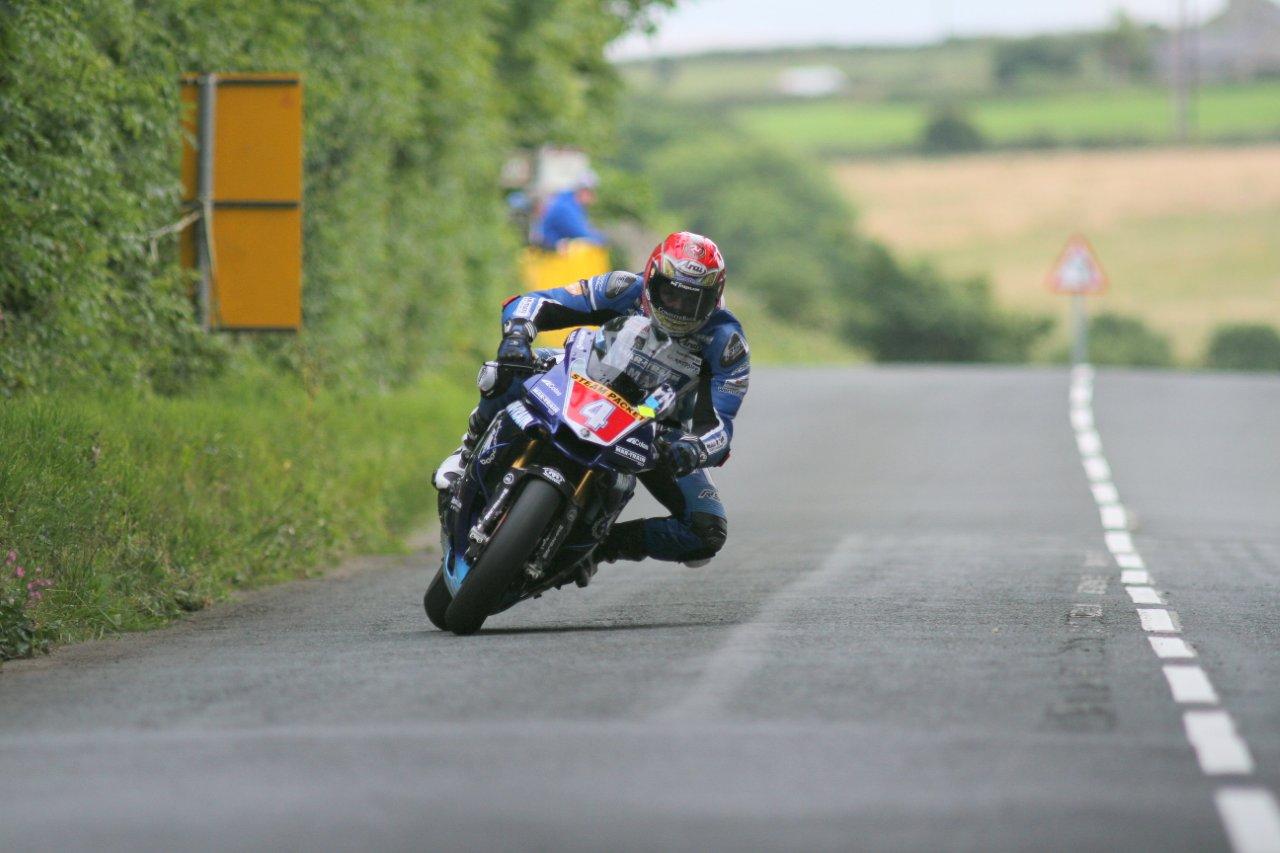 It’s been a tricky at times roads season for Dan, who recently enjoyed an extremely positive MCE Insurance Ulster Grand Prix, where he wrapped up many a top class result, which included third position in the Superstock race.

Having impressed on his Oliver’s Mount debut at last years Gold Cup meeting, he is looking forward to this weekend’s competition at the mount, where the aim is firmly top three finishes a plenty, he said:

“It will be nice to get back on the Mar-Train Yamahas again this weekend, after the Ulster I just wanted the season to be starting again so it was a pity we had another few weeks off to be honest.

It was however nice to reflect on a few good results; I was definitely under pressure to rescue something from the season so I can go into this weekend with a bit of that pressure off really.

There is a strong entry for both classes so I’m looking forward to some good close racing and hopefully putting the Yamaha UK bikes back on the podium again.” 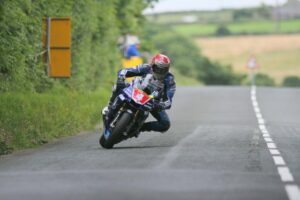 “It was a huge relief to get back on an International podium at the Ulster so we are all keen to build on that and stand on the top step this weekend at Scarborough.

Both Dan and the bikes are more than capable of winning despite the strong entry and track specialists, we dominated last year’s event so have some good base settings to work off in practice on Saturday morning to hit the ground running.

There should be a fantastic crowd there with the 70th anniversary celebrations going on so hopefully we can put on a good show and have an enjoyable and successful weekend.”