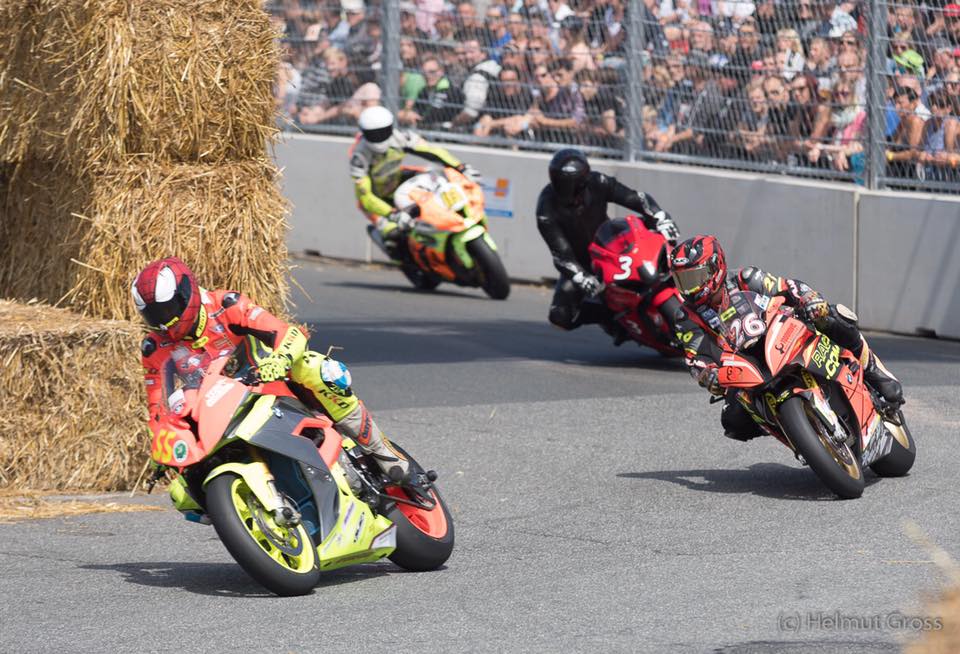 Others to impress included fellow Dutchman Michael Hofman and Vassilios Takos, who impressed on his debut at the Cookstown 100.

The UK had a presence last weekend at Bremerhaven, with Martin Harrison making his Fischereihafen Rennen debut.

This was backed up by series of 15th place finishes, in the Super Twin races, on his own teams ER6 Kawasaki. 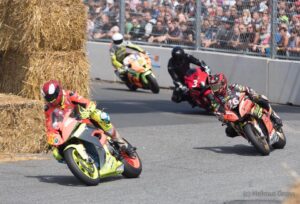 Overall, the 60th Fischereihafen Rennen meeting, was an undoubted success, with event regulars, joined by many a high profile newcomer, plus stars from years past.

It’s good to see how strong the popularity is, for pure road racing in Germany, which has over the years provided real roads stars such as Rico Penzkofer, Siegfried Schauzu and Hans Georg Anscheidt.