28th Greymouth Street Races – Round Up 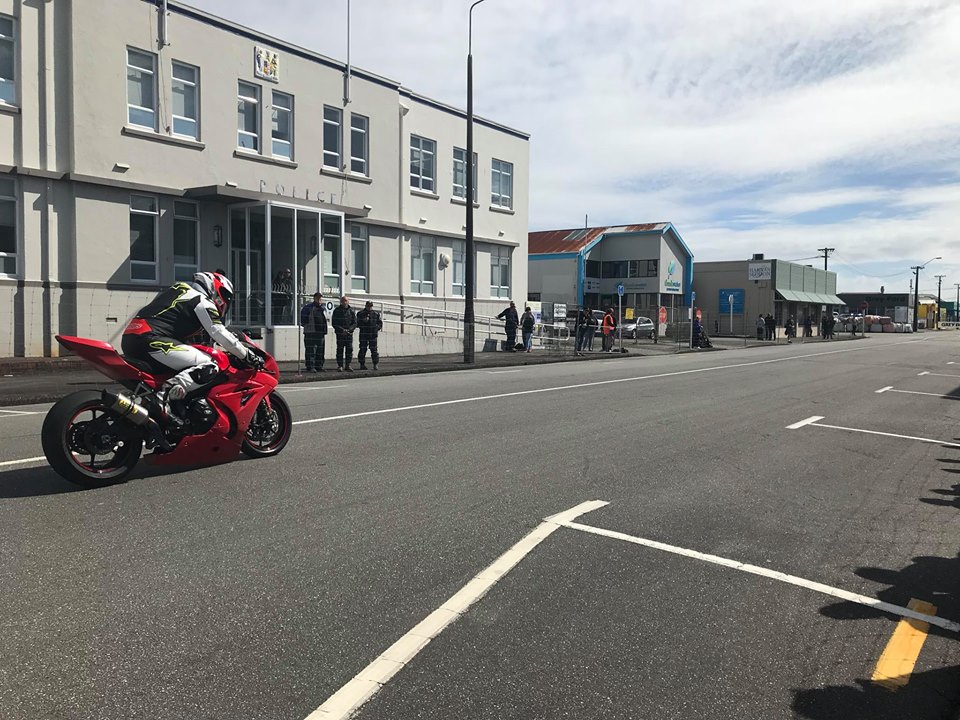 Lower Hutt’s Jay Lawrence was again the man to beat in the feature races at the 28th Greymouth Street Races, as the highly rated GSX-R 1000 Suzuki mounted rider made it back to back Formula Greymouth titles. 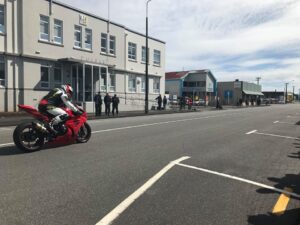 Looking back on the Super Motard races, it was Justin Shaw who proved formidable recording three wins from five starts, in between the Winton racers exploits Scott Wilkins secured a brace of hard earned victories.

Overall a top class day of roads competition at Greymouth, which has celebrated in style it’s 28th anniversary of the meet which is more than worthy of being regarded alongside the Cemetery Circuit and Paeroa as one of New Zealand’s premier roads events.