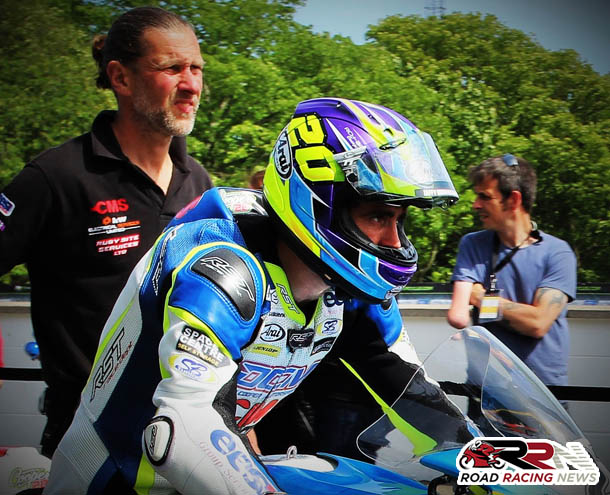 At one this year with his own teams KW Electrical backed ER6 Kawasaki, it’s fair to say the Stroud based racers most tumultuous moments of 2017 have arose within the Super Twins class.

Runner up in the second Super Twins encounter at the North West 200, he was also runner up in one of the all time Ulster GP races in August, finishing just 0.024 of a second!.

In between these feats at the Triangle and Dundrod, he bagged a new personal best TT finish of fifth in the Bennetts Lightweight race, finishing in front of the likes of Josh Brookes and Michael Dunlop. 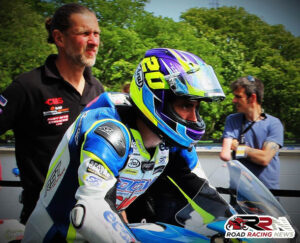 Established now as one of the foremost exponents of 650cc machinery, he’s also showcased this year that he’s not to be underestimated within the premier Superstock and Superbike classes.

Set to pilot his trusty S1000RR BMW steed at Macau, last year at the iconic Far East Asia based roads meeting saw him finish an excellent tenth, having battled throughout against 23 times TT winner John McGuinness.

A dark horse for at minimum in my opinion a top six finish, the four times Aberdare Park Welsh Open winner is another rider who has the proven capabilities to spring a surprise or two next month.

28th Greymouth Street Races – Round Up