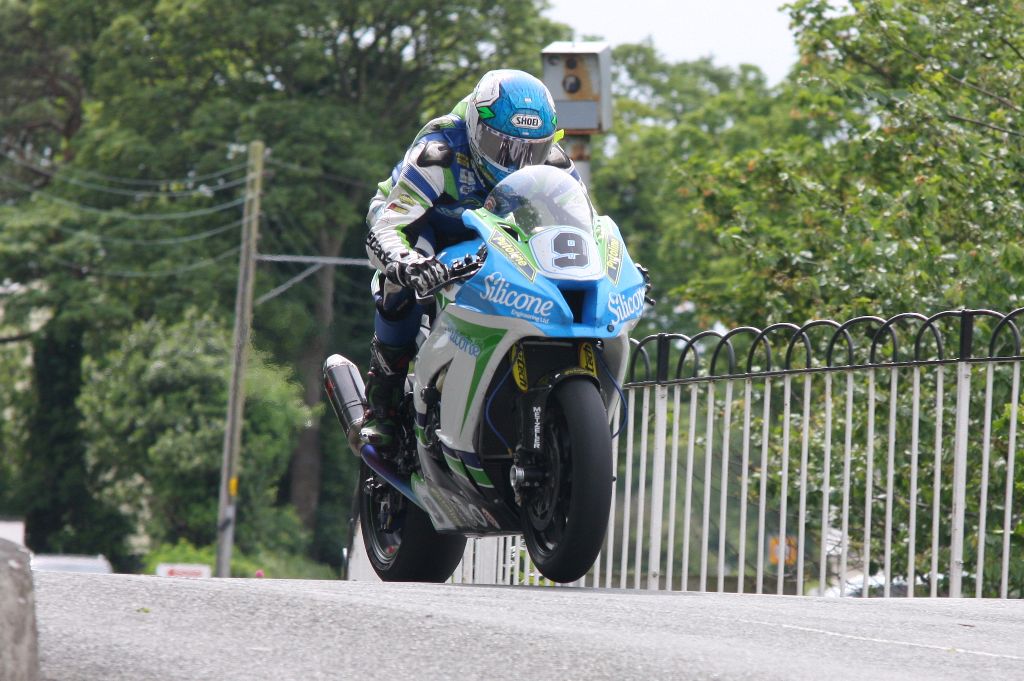 26 events are set to form a part of the 2018 Duke Road Race Rankings Championship, which is anticipated to include the newly reincarnated Eppynt Welsh Road Races.

The 16th running of the prestigious series will start next April, at Oliver’s Mount for the Bob Smith Spring Cup National Road Races, which will include the re running of this years Steve Henshaw International Gold Cup. 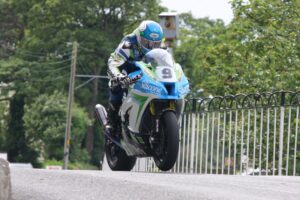 In between the Silicone Engineering racers stellar display’s, the likes of twice Lightweight TT winner Ivan Lintin, McAdoo Kawasaki’s James Cowton, Derek McGee and Derek Sheils have all consistently been in contention for one of pure road racing’s most prestigious titles.

Overall almost 500 riders scored championship points throughout 2017, a stat that firmly showcases the growing popularity of roads competition within the UK, mainland Europe and worldwide.

The top 20 finishers in the 2017 Duke Road Race Rankings championship, are as follows: