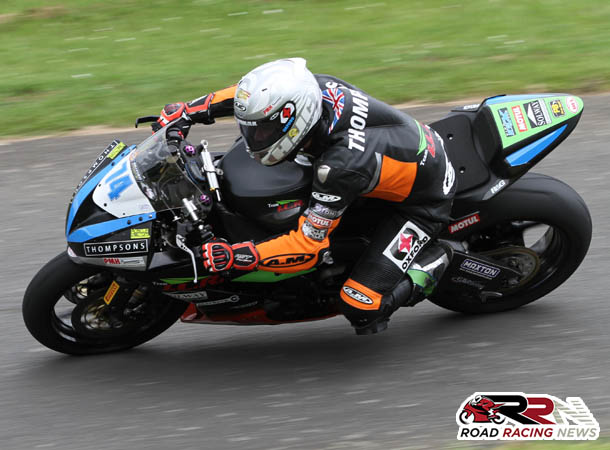 York’s Joe Thompson is set to return next year to the Southern 100 as part of his upcoming second roads campaign within Ian Lougher’s Team ILR fold.

Established amongst pure road racing’s most highly rated up and coming riders, the Yorkshireman has impressed many this year within the ultra competitive Supersport category in particular at Billown where he mixed it with the likes of Michael Dunlop, James Cowton and Dean Harrison.

Winner of the Dundrod 150 National race, he’s also enjoyed numerous positive results at Oliver’s Mount, finished in front of none other than Guy Martin on his North West 200 debut and finished a very respectable 34th within the opening Supersport encounter of TT 2017. 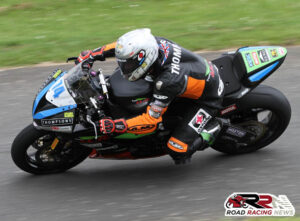 600 wise for 2018 he sticks with the same ZX-6R Kawasaki which proved an extremely potent machine throughout this season.

Alongside the Southern 100, next year also sees ‘Joey Yorkshire’ set to return to the premier international road races including the Isle of Man TT and world’s fastest road race the MCE Insurance Ulster Grand Prix.