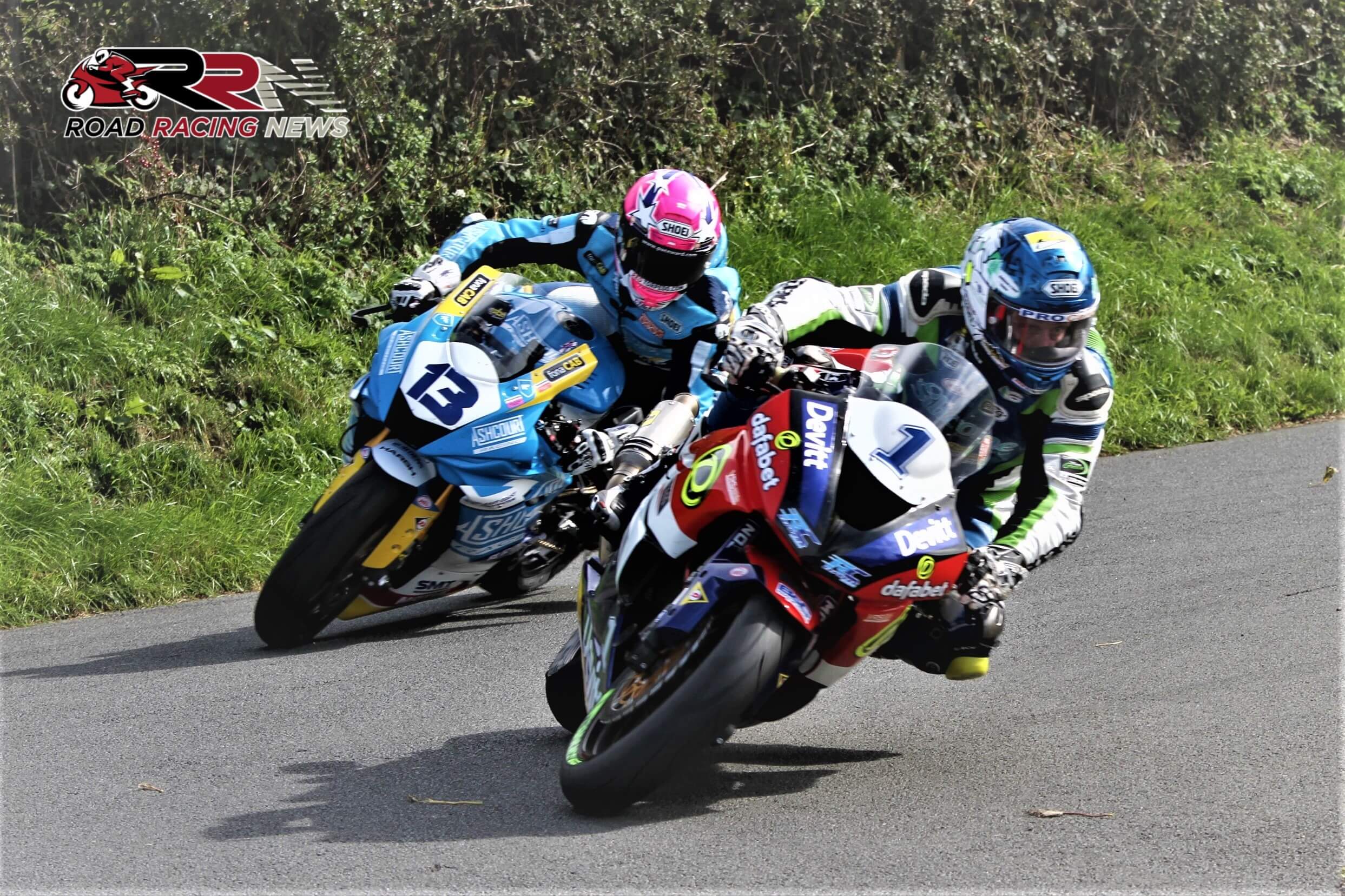 Round up of intriguing, interesting stats/facts from what’s been a quite unprecedented year for competitive action at England’s sole, only closed roads circuit, Oliver’s Mount, Scarborough. 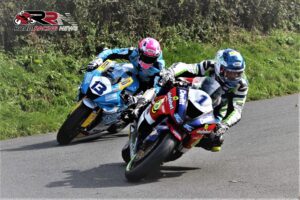 It may seem a pretty basic fact to state but it is still worth noting that there was no overseas competitors at Scarborough this year, thanks to the Covid-19 pandemic.

Hopefully next year which marks the 75th anniversary of race action first taking place at Oliver’s Mount, will provide an upturn in fortunes for racers from different shores to make the trip to Scarborough.