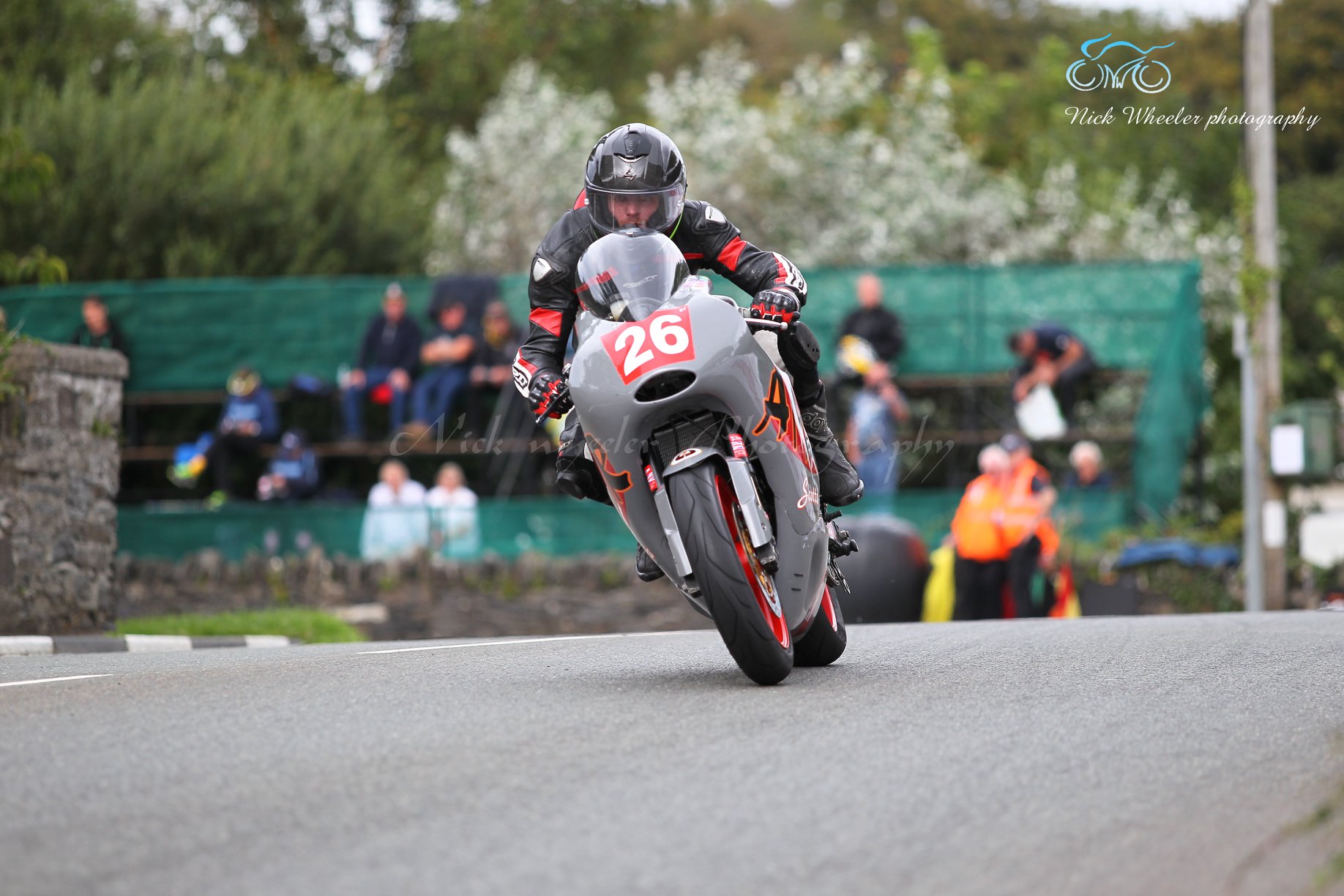 “Wow! This is amazing. It was hard to take it all in and concentrate on what I needed to be doing.”

“Last year was my first time so I have to say my SV650 (Suzuki) as I haven’t got anything else to compare it against.”

“Taking Quarry Bends flat out. That’s the first thing that comes to mind every time I think about the circuit.” 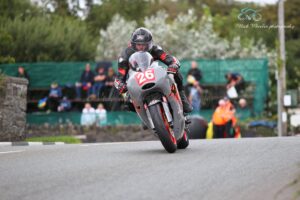 “It’s hard to say one specific competitor but I looked up to all the instructors on the newcomers weekend.”