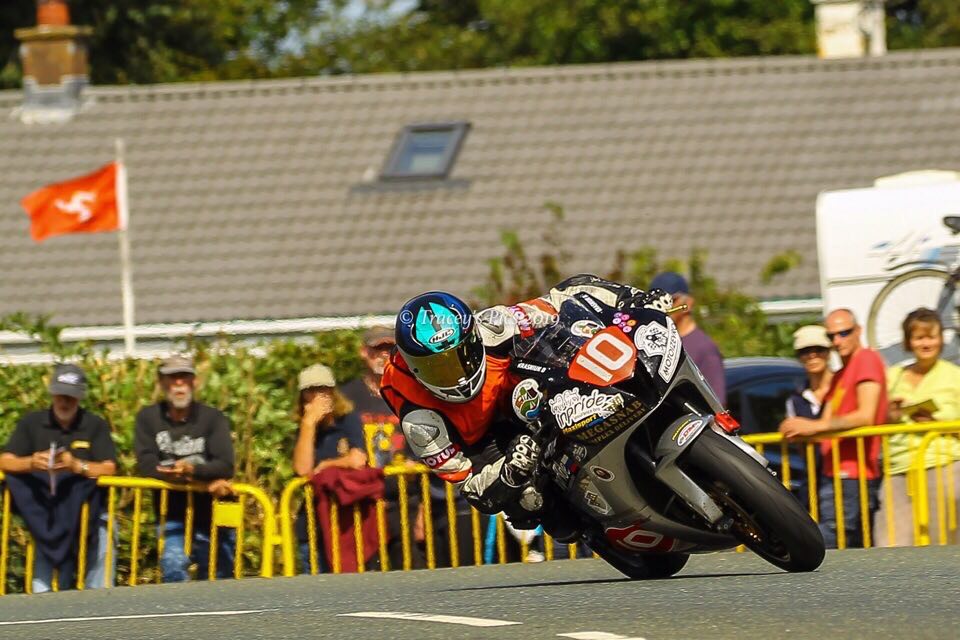 A top five finisher at this month’s KDM Hire Cookstown 100, the history maker’s answers to the Mountain Course themed set of questions are as follows:

“The first thought after the first lap is that this track is impossible to remember, it changes like a magic forest, you have to try very hard to survive here.” 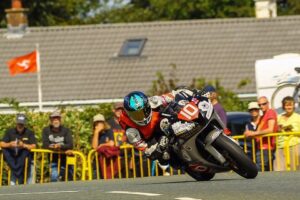 “I remember a wild Honda classic, number 18, 4 cylinders. Their camp was not far from ours. When this motorcycle started, my ears were bleeding!”

“It is very difficult to single out one thing. There were so many incredible moments. But still one thing can be distinguished, this route introduces you to hypnosis. I have not seen such an effect anywhere.”

“Pierre Yves Bian, I’d previously before the Manx met him at Imatra.”

“Any new Superbike, especially a Honda.”