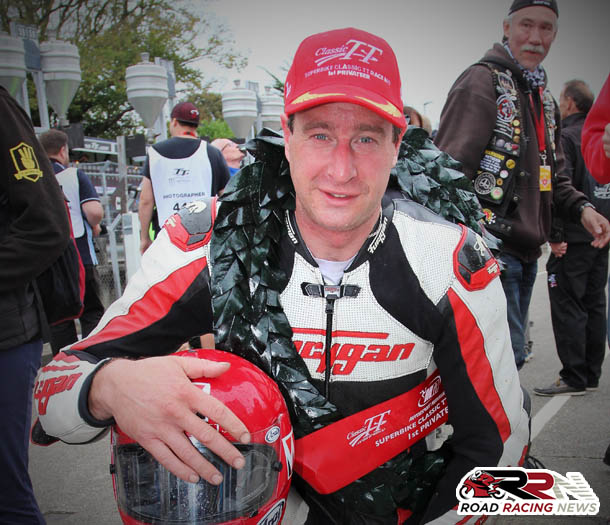 2012 TT Privateers champion Dan Stewart has decided to call time on a roads career, which has yielded a large array of notable results and achievements.

19 times a top ten finisher at the TT Races, his impressive resume at the most famous road race in the world also includes finishing sixth within the Senior encounters of 2009 and 2010, plus lapping the Mountain Course at in excess of the 129 mph mark.

Not forgetting of course his deserved Privateers Championship success of 2012, as he joined a very select group of racers to have secured the prestigious title. 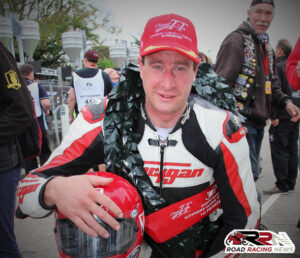 Synonymous with the Wilcock Consulting Racing team, the Barrow In Furness rider has also in his successful career competed for former Macau GP champions SMT Racing, plus has chalked up many a notable finish at the MCE Insurance Ulster Grand Prix.

Speaking via Facebook about his decision to retire from road racing, the hugely respected racer stated:

“I’ve retired from road racing, there I’ve said it!. This post could ramble on for hours but I just feel the time is right to pursue other things.

I will be 43 by the time of this years TT, my love of racing the bikes is still as strong as when I was 10 but juggling running the business with racing at the top level has always been difficult, my best racing years are probably behind me now.

I used what little bit of talent I had to reasonable effect, scored a few points in the BSB Superstock series, stood on the privateers cup podium in British Superbikes, had 17 top 10 finishes at the TT, two Manx GP podiums and won a few club races along the way. 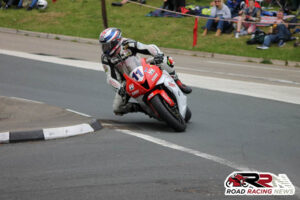 I have too much respect for racing to back off a little bit, and do it half arsed it wouldn’t be fair to myself or sponsors or fellow competitors. I’ve been offered a couple of roles within the paddock and maybe I will crew chief/mentor a young up and coming rider, and help them achieve their goals.

Massive thanks must go to all my family for being on this 35 year journey with me, especially my dad John, my loyal sponsor Graham at Wilcock Consulting, I couldn’t have had a better man paying the bills, he was involved because he loved bike racing and still does, even I couldn’t put him off!

To Zoe for putting up with me while I came to this decision, it wasn’t easy, to Paul Phillips and the TT team, keep doing what you do it’s working great. All my product sponsors from giving me a tear off to gallons of oil top job all of you.

Lastly to my competitors and to every fan that I ever met or who waved a program for me, it was always humbling to know they had bothered to do that for Dan from Barrow.

The future is back to where it started for a bit of fun racing Vets motocross. See you all in a paddock soon. Stay safe, ride fast. I’l miss it!!”