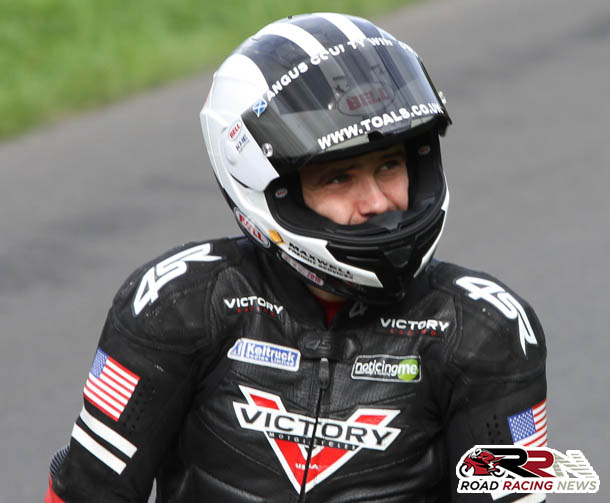 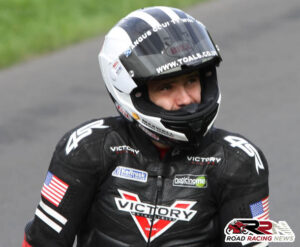 Still it was good to see the reigning Duke Road Race Rankings champion back in competition at Oliver’s Mount, where over the years he has been involved in many a great battle for victories, in particular in many 250 and Supersport races.

Last Sunday saw William take part in the Parade of Stars parade lap, as he completed series of laps around the mount, on the Buildbase BMW piloted by his brother Michael Dunlop, over the course of the weekend, at the 66th Scarborough Gold Cup. 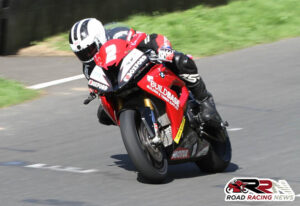 Whilst for the Superbike and Superstock classes, it’s not as clear cut, although in recent weeks William’s name has been touted alongside many well known teams, for the 2017 pure road racing season.

One things for sure next year, there won’t be many riders as determined as William, going into TT 2017, as he aims for that long awaited maiden TT victory.