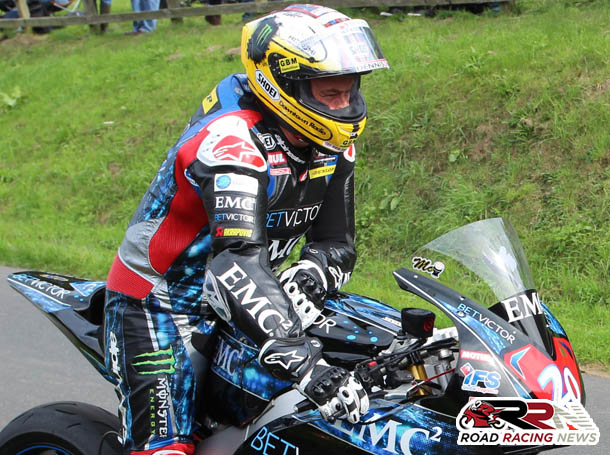 In his 20 years at Scarborough, he has been involved many a top quality duel around England’s only pure road racing circuit.

He went onto secure overall victory following second place finishes in both races, in my opinion this achievement, is amongst John’s most memorable feats at Oliver’s Mount, in particular given that he’s not as known for his exploits on Supersport machinery, as he on the 1000cc machines. 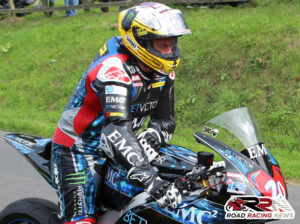 A Gold Cup winner 1999 on the Vimto Honda, he has been regularly in contention for victory in the blue riband race at Scarborough. 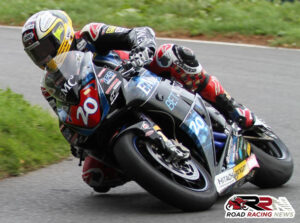 Most recently another 5th place finish was recorded in this years encounter, following an accomplished display on the EMC2/Bet Victor backed CBR 1000 Honda Fireblade, as he once again lead the Honda challenge.

Still confident that he can add to his one current Gold Cup triumph, his third place finish in the opening Senior race last weekend at the mount, was a reminder that he’s still hugely competitive around Oliver’s Mount.