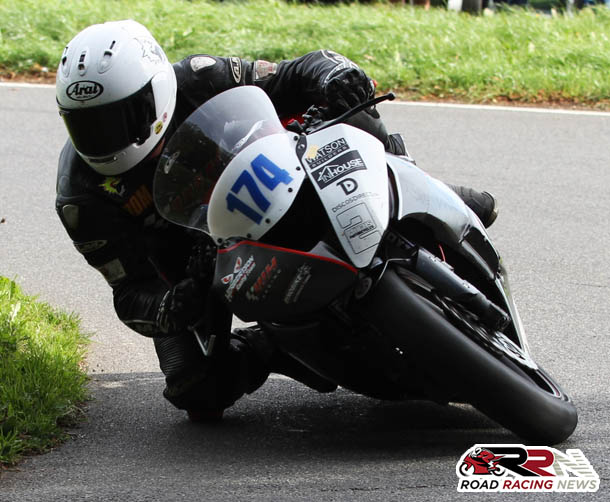 Dominic Herbertson made an accomplished return to Oliver’s Mount, at last Weekend’s Scarborough Gold Cup, as he quickly regained his touch around the iconic road race circuit.

One of Dominic’s main aims going into this years Gold Cup meeting, was to simply qualify for the David Jefferies Cup Junior A and Solo open A races.

This was achieved following impressive performances in the qualifying sessions, on the WH Racing ZX6R Kawasaki and S1000RR BMW. 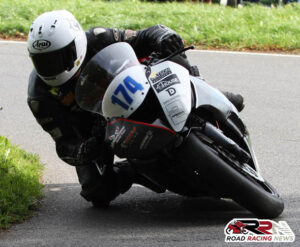 The opening David Jefferies Cup Junior A race, would provide the sixth place finisher in the Senior Classic TT, with a top ten finish.

Following this top notch result, he secured another top ten finish, this time on 1000cc machinery, in the opening Senior encounter.

Main highlights of day two of the 66th Scarborough Gold Cup, included ninth place in the second leg of the David Jefferies Cup Junior A races and a very creditable 11th in the second Solo open A race, as he finished amongst the leading S1000RR BMW mounted competitors. 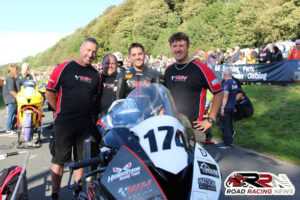 His performances at Scarborough, showcased the main pattern of Dominic’s 2016 pure road racing season. Which has been rapid improvements at every meeting in which he has competed at, including the TT Races, where he finished an excellent 18th in the Pokerstars Senior TT.

More than worthy of the title of been a rising roads star, Dominic is one to watch in 2017, as he aims to continue his rapid year on year progression in pure road racing.