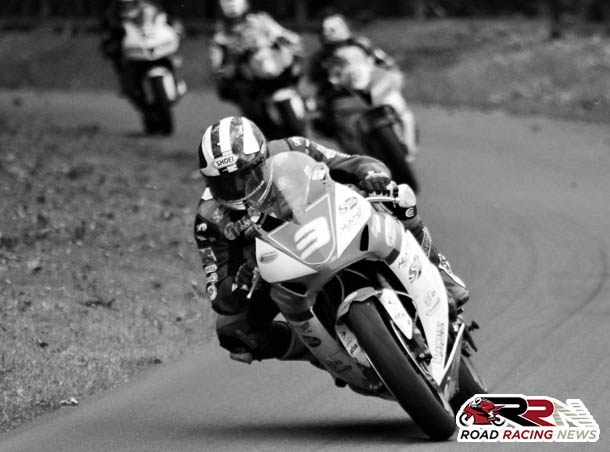 As we approach the end of this decade, who’s been the most iconic, prominent, foremost International Road Racer of the 2010’s?

Road Racing News has recently set up a poll, which gives you the public the chance to decide as to who is the leading International road racer of the 2010’s. 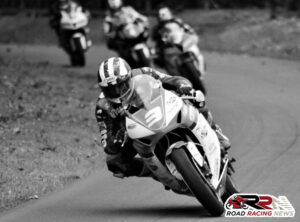 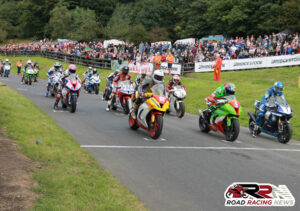 Race fans, road racing aficionados, the road racing fraternity has till the 31st of December to place their votes in, with the poll results to be announced on New Years Day, the 1st of January.

To take part in the Who’s the best International road racer of the 2010’s poll, simply follow this link: