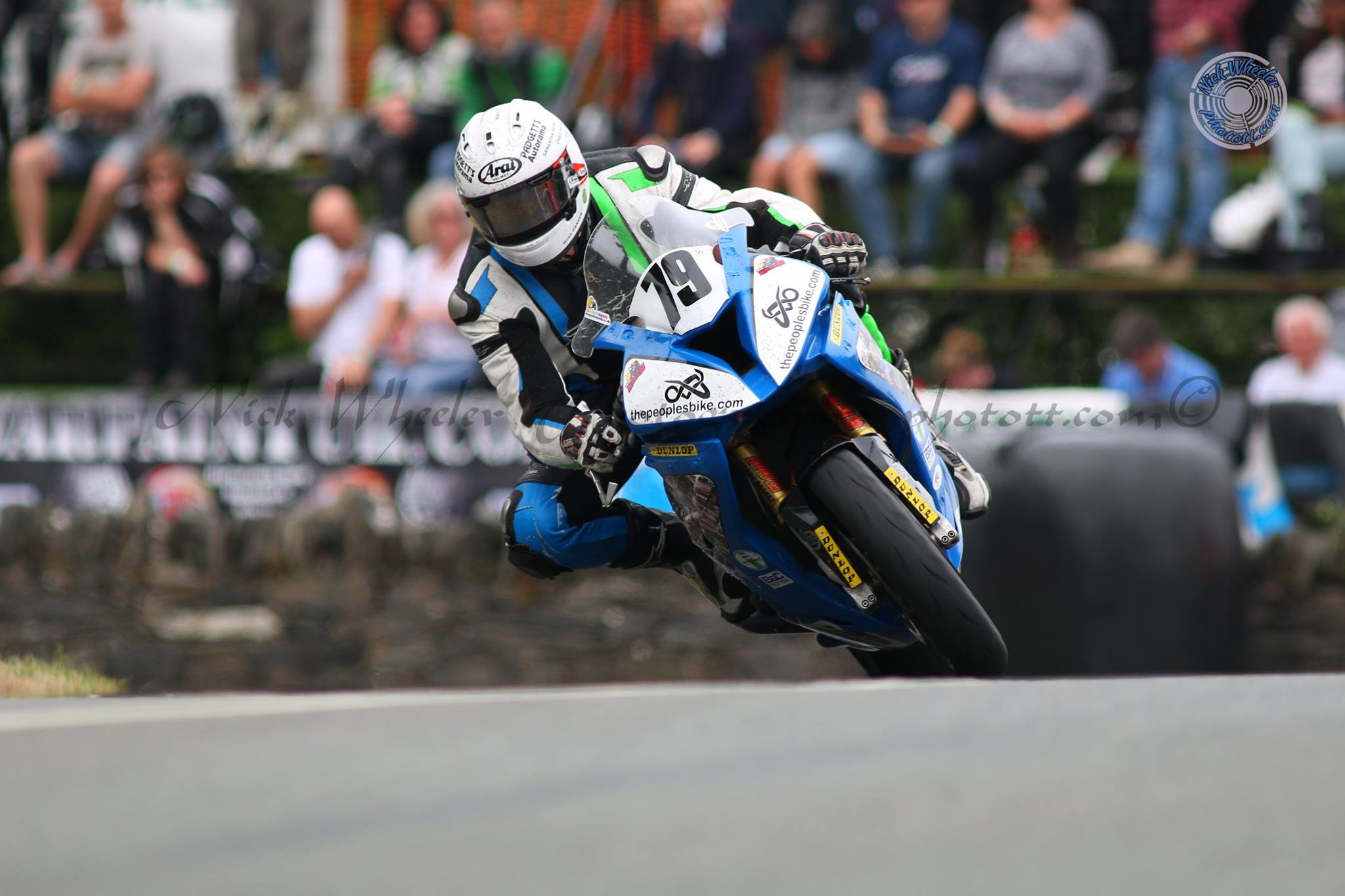 Lincolnshire’s David ‘Action’ Jackson will return to Manx shores in 2019, as he aims to build upon an impressive maiden TT voyage from last May/June.

As at TT 2018 Jackson will pilot next summer S1000RR BMW machinery in the RST Superbike, Royal London 360 Quantum Superstock and Pokerstars Senior races of TT 2019. 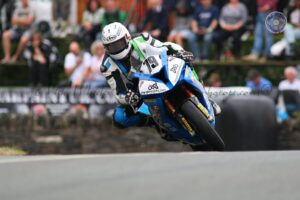 Targeting lap speeds of in excess of the 128 mph lap mark, the ambitious, highly rated Jackson is hugely looking forward to TT 2019.

Speaking recently about his 2019 roads plans, which also include returning to the Ulster Grand Prix, plus potentially venturing over to Macau, he stated

“We are planning big things for 2019 with a 600cc bike and the Superstock BMW, we are trying to make a big appearance in 2019 at the North West 200, TT and Ulster GP, plus all of the Scarborough meetings.

We have a change of suspension to Ohlins. Bitubo who are at every meeting have promised all the set up and support we need to achieve the 128 mph lap, we should of done at this year’s TT.

Peter Hickman has also promised to help me out with set up, and that’s another reason we went to Ohlins and not k-Tech.”