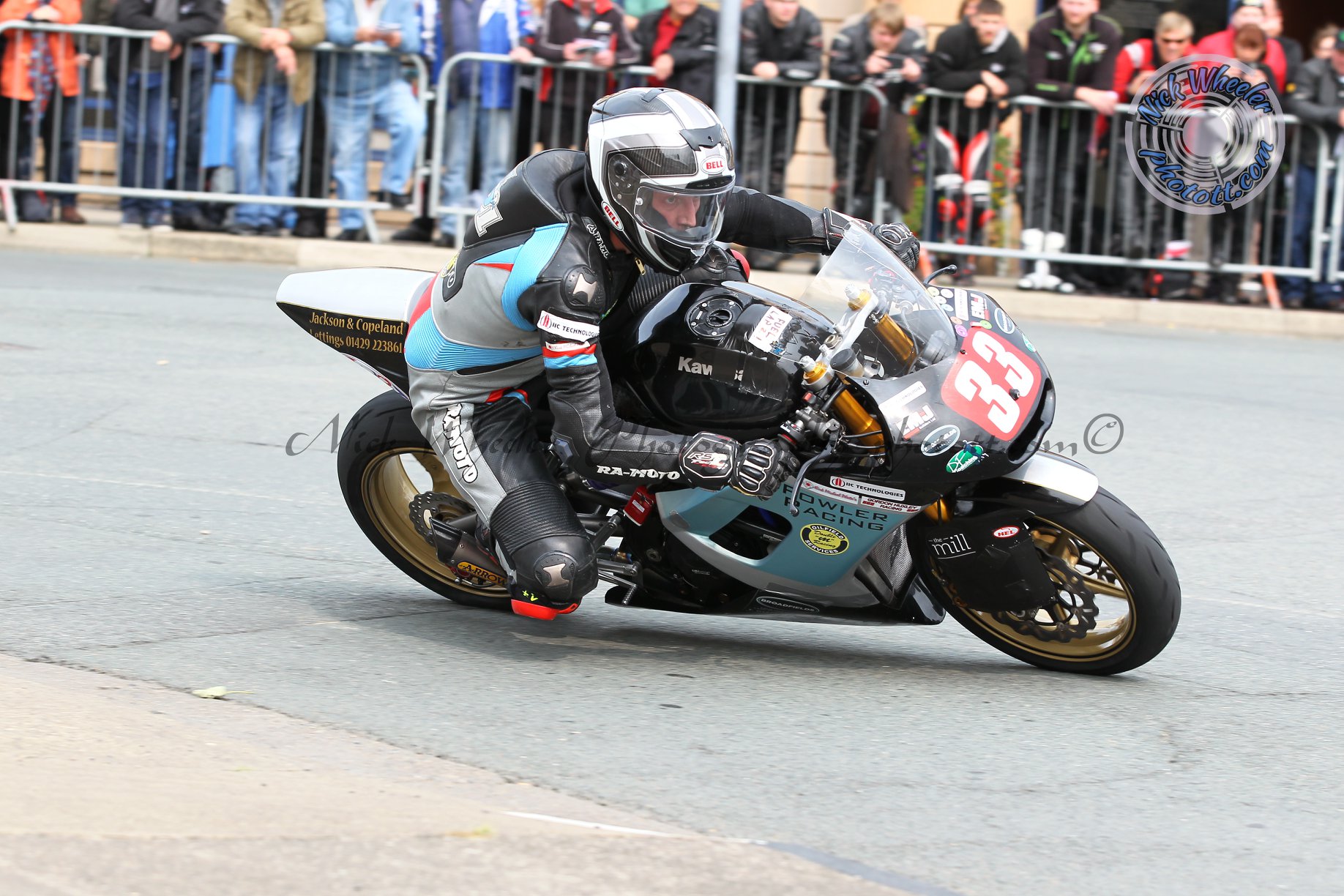 Hoping to enhance his stature on the fabled, mythical, illustrious Mountain Course, Jack Fowler has recently confirmed that he will return to the Manx Grand Prix in 2019.

A former Supersport class C victor at the Southern 100, his maiden Manx GP tenure from last August saw him bank an excellent fourth place finish within the Newcomers B race.

Whilst the second four lap Lightweight race also yielded another more than creditable result, finishing 16th under 0.2 of a second behind Belgium’s Renzo Van Der Donckt. 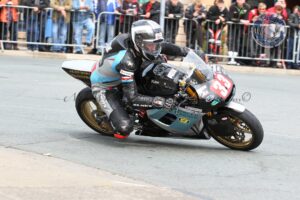 Set to sample next August the Junior, Lightweight and Senior Manx GP encounters, he recently stated via Facebook:

“I will be returning to the Manx, this time not as a newcomer so hopefully the nerves will be less and we can look to improve and learn some more.

I will be taking both a 600 and the 650. Plus will be back at the Southern 100 which is probably my favourite meeting on the calendar. And I will do as many No Limits rounds as funds will allow.”