Home - Isle of Man - Who Will Make Their TT Debut’s Next Year? 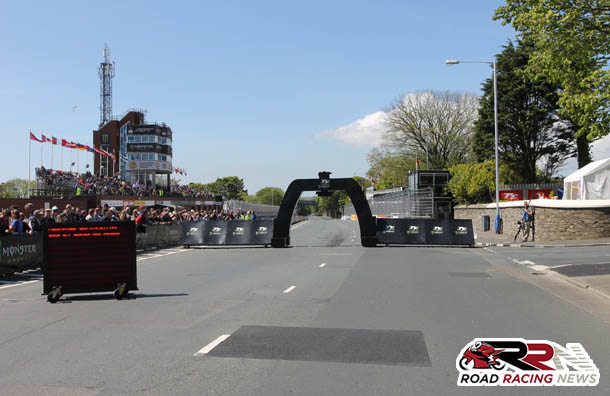 Looking to TT 2016 the first TT newcomer announced is Alex Polita, who is all set to compete for Team 2 Erre Racing.

Despite having no pure road racing experience, expect Alex to gradually get better and better on the most iconic of all road race circuits.

We may see rapid North West 200 newcomer Ben Wilson make his TT debut, Ben is already confirmed next year to make his debut at the world’s fastest road race, the Ulster Grand Prix. 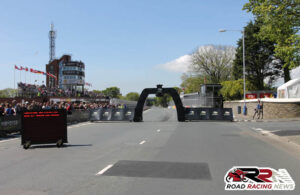 Standard of newcomers at TT Races, has been on the constant in the last five years.

Dean Harrison who made his TT debut in 2011, won the lightweight TT in 2014, has lapped in excess of 130 mph, and has become a factory Yamaha rider.

David Johnson leading newcomer at TT 2010, finished fourth in 2014 superstock TT and lapped at TT 2015 at 131.595 mph to become Australia’s fastest competitor on the mountain course.

His lap speed of 131.626 mph makes him currently the eighth fastest rider in TT history, his pace shows just how quick TT newcomers are developing these days into established, world class riders at TT Races.

TT 2016 could well see another rider emerge like Hicky, in having the potential to become a winner, at a pure road race meeting, where iconic moments and history are always produced.