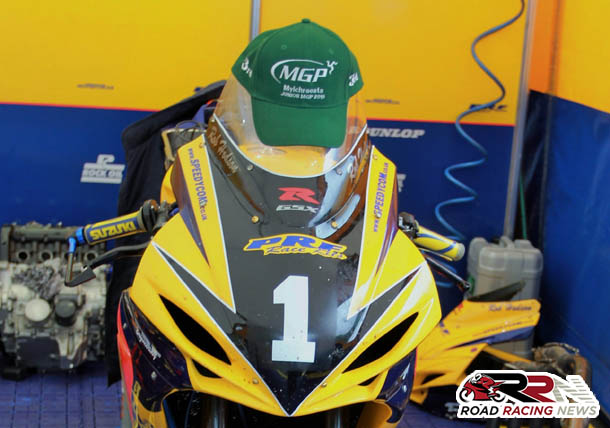 PRF Racing have a quality record on the mountain course.

The team has over the years run many a top class pure road racer, which include Carl Rennie, Ian Mackman, Dan Cooper, Ryan Mccay and Scott Wilson. 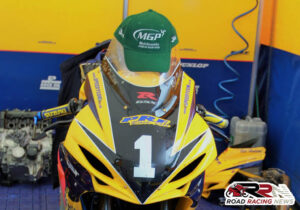 Plus running current TT privateers champion Dan Cooper, on his debut at TT Races in 2010.

A highly respected/touted team PRF Racing, has established itself as a highly successful outfit, on the most famous road racing circuit in the world.

Looking to 2016, the team is set to once again compete in the Isle of Man, it’s not known yet as to whether they will be returning to the Manx GP, or returning to TT Races.