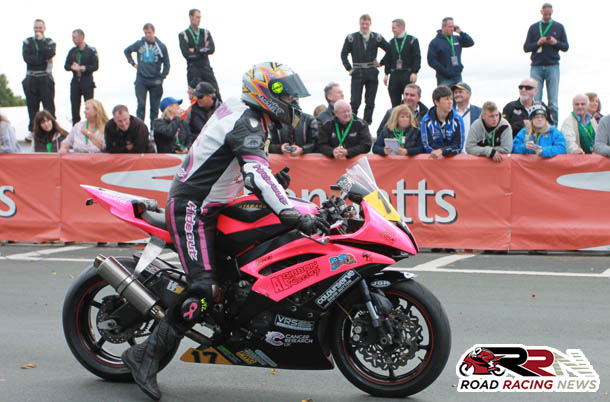 Main highlights for Jamie have included competing for the first time at Southern 100, and around Oliver’s Mount. He is planning to return to both hugely popular road race circuit’s in 2016.

“2015 has been probably my most enjoyable season yet, with going to some new circuits at Scarborough and billown, I really enjoyed the relaxed atmosphere at the southern and I hope to return to both circuits next year.” 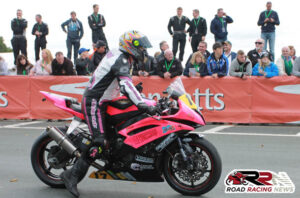 “The highlight of the year was the Manx Grand Prix as it always is, to get two top 6 finishes, and improve my lap speeds up to 117 mph was brilliant for me.

I had a bit of bad luck in the senior race but, until then I was running strongly again and looked like improving my lap speeds further, I really hope I can return to the Manx Grand Prix again next August.”

Main plans for 2016 include competing for the fourth time on the mountain course, at the 2016 Manx GP, alongside action at Southern 100 and Oliver’s Mount. 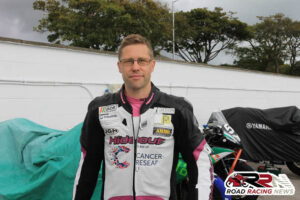 As he aims to further enhance his reputation, as a rider who is more than capable, of in the future becoming an international road race winner.

“The plan for next year is more of the same hopefully, if I can get enough sponsors on board. I would like to say thanks to my loyal sponsors who have been with me for a few years now their help is massively appreciated.”