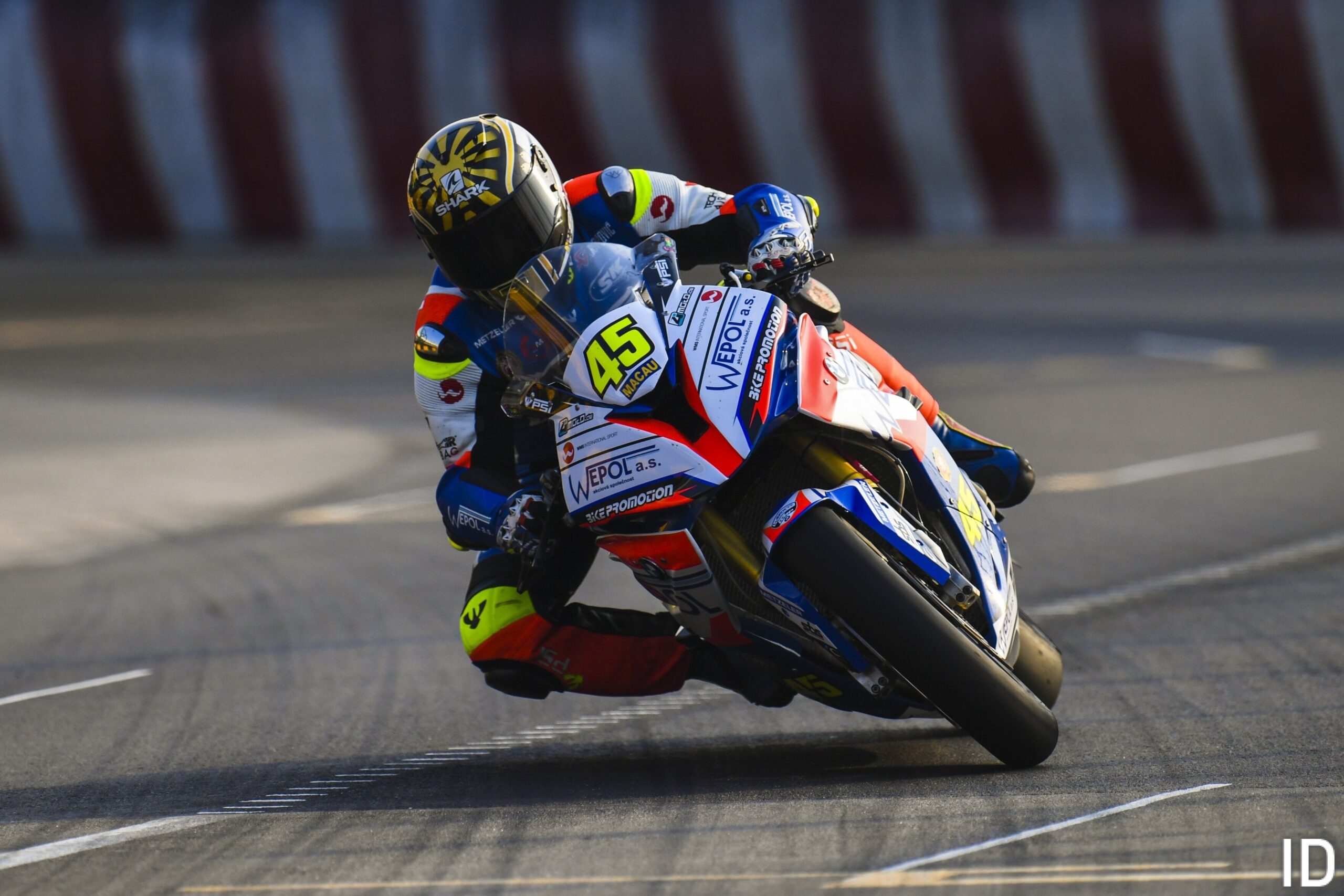 IRRC Supersport champion in 2014 and 2015, his fourth Superbike championship campaign this year saw him finish third in the final series standings, finishing just 16 points behind championship runner up Didier Grams.

Consistently in contention for podiums, race wins at the six IRRC affiliated events, Czech star Cerveny is one of those racers you can never ever discount from banking first class, top draw results. 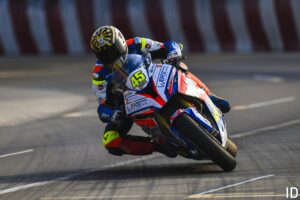 Once again amongst the prime favourites for IRRC Superbike title glory, Cerveny’s prime steed for 2020 as with many of his modern era contemporaries is a high spec, proven S1000RR BMW mount.

Reminder the 2020 IRRC season for Cerveny and all Superbike, Supersport Championship competitors gets underway on the 9th May at the Netherlands most famous roads course, Hengelo based Varsselring.