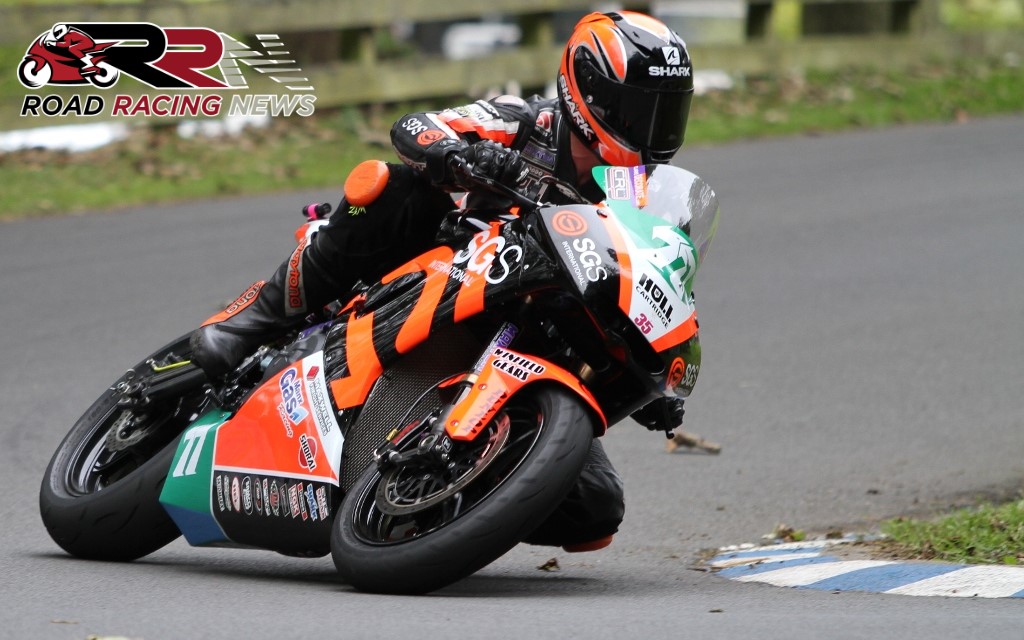 This weeks series of questions, in the fifth instalment of Road Racing News weekly quiz feature series which hopefully will test your knowledge of the sport, and prove a bit of fun! are as follows:

Q1: Combined how many North West 200 victories do Alastair Seeley, Glenn Irwin and John McGuinness have?

Q2: In the 21st century thus far, who is the only racer to have claimed TT and Pikes Peak victories?

Q5: Which manufacturer filled the top three finishing positions in the 2008 Superbike TT?

Q9: Hawk Racing joined forces for the TT Races of 2006, with which seasoned Mountain Course exponent?

Q10: Portugal’s sole two wheeling representative at the Macau Grand Prix in recent times, has been?

The answers to last weeks series of questions which included ones focused around prominent overseas Mountain Course competitors and International roads royalty, are as follows:

Q1: Sweden’s sole solo class representative at the TT Races in recent times, has been?

Q2: Guy Martin switched to Yamaha machinery for the International roads events in 2006, but with which team?

Q5: Combined how many IRRC Superbike, Supersport titles do Didier Grams and Marek Cerveny have?

Q6: Bruce Anstey, David Jefferies, John McGuinness all made their TT debut’s in which year? 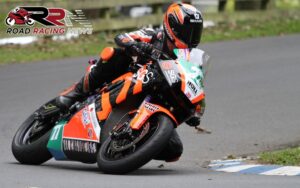 Q7: There’s been to date six different Irish Road Race Superbike champions in the 2010’s, who are the six?

Q8: Which Norwegian racer claimed his sole Manx GP podium finish, in the Newcomers A race from 2010?

Q10: The last time a Moto GP spec machine took the Mountain Course for a parade lap, was when?