Viewpoint: Racing At Scarborough Too Important To Lose 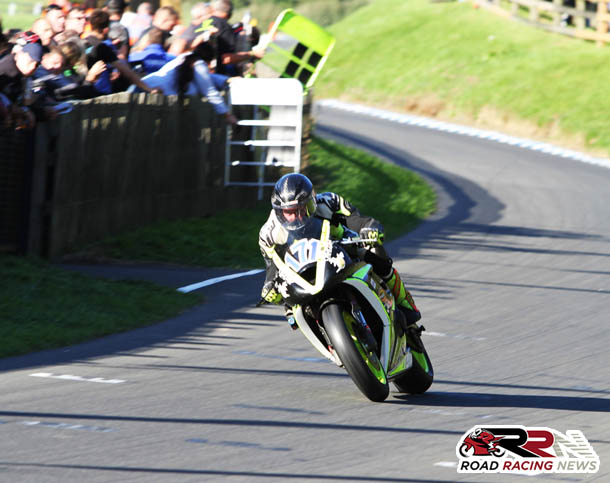 Since competitive roads action first began at Scarborough in the late 1940’s, it’s gone onto establish itself firmly amongst the most famous closed roads courses worldwide.

Adored by Barry Sheene, lauded by the likes of Giacomo Agostini, Mick Grant and David Jefferies the mount has played host to a who’s who of motorcycle racing showcasing and some their formidable racing talents. 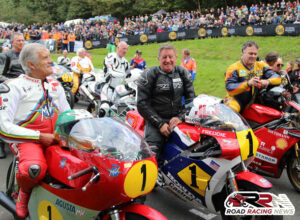 In recent times names to in particular catch the imagination have included fans favourite Guy Martin.

Since making his course debut in 2002, the now worldwide famous TV personality, went onto enjoy unprecedented success for the remainder of the decade, chalking up seven successive Steve Henshaw International Gold Cup victories from 2003 through to 2009.

Banking his eighth Gold Cup triumph in 2012, the rider who finished runner up to him six years ago would go onto soon take over the Kirmington star’s Scarborough crown, his name Dean Harrison. 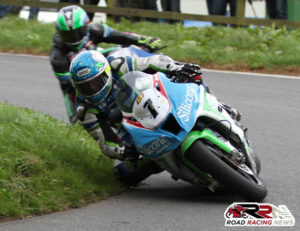 Unfortunately riders like Bradford’s Harrison plus next generation roads stars such as Adam McLean, Brad Vicars, Davey Todd, Joe Thompson, Mike Norbury, Tom Weeden and Jamie Williams have had no chance to sample race action this year at Scarborough, due to a bunch of niggling problems.

Those in the know, have a 100 percent and more idea as to why we are in this situation, I have my own views but it’s not the time and place to air these views now.

The recent statement by Scarborough Council regarding the future of racing at Oliver’s Mount, is positive but I am circumspect at present given the various false downs we’ve have over the last few months. 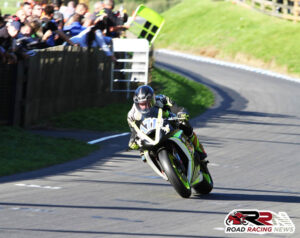 Hopefully competitive action at Oliver’s Mount returns in 2019, it’s a must situation for upcoming pure road racers in particular from England.

Without racing at Scarborough, were left without pure road racing action in England, a poor state of affairs given how many top line, legendary, iconic road racers that this nation produces.

It’s not only racers, teams, sponsors who have suffered with the situation at Scarborough, it’s also affected those running hotels, B&B’s, losing thousands of customers.

It would be a sad day, if it was announced that the 2017 Scarborough Gold Cup proved the final meeting to be run at Oliver’s Mount.

Racing at the mount is to prestigious to lose, if it’s let go of, another piece of pure road racing’s great history, rich heritage would be gone, not for months, not for years, not for decades but for good.