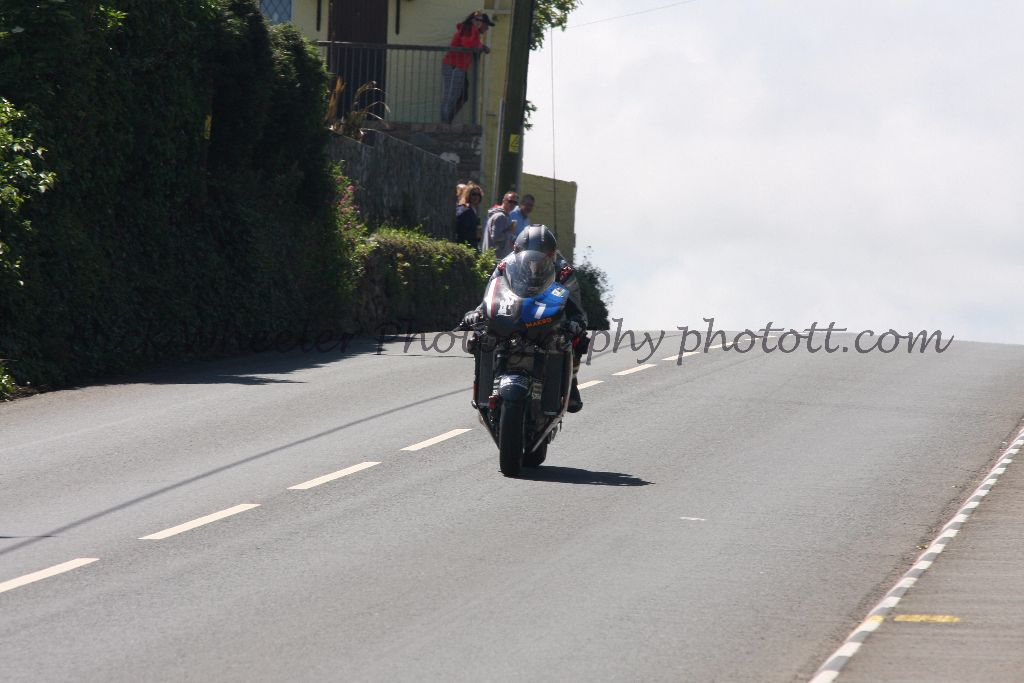 Antonio’s answers to the popular series of questions, are as follows:

“You blend yourself with speed and natural landscape like nowhere else in motorcycle racing.” 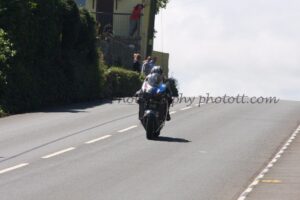 “Unfortunately I never managed to make it to the Ulster Grand Prix. North West 200 without a doubt, as far as I can say.”

“All the back markers giving their life for the spiritual love for racing.”

“My only time in the top ten at the North West 200, 2013 Thursday Superstock race fighting with Brookes on the Tyco Suzuki before I ran out of petrol.”

“In Spain, of course. It would be a massive event after all of these years in which I’ve raced the TT, and spread the word of road racing in my country as never before.”

“It has to be (John) McGuinness. I’ve raced alongside him for many years and appreciate his wisdom on the Mountain Course. Also Dave Madsen Mygdal, whose expertise I’ve been very lucky to enjoy in my years at the Isle of Man.”

“It has to be Superbike. Supersport bikes are really good but I rather enjoy the twin (Super Twin) if not on the big bike.”

“I had won two nationals and many county championships before my inclusion in the roads meetings, for which I’ve never had time/resources enough to demonstrate what I could have done.”

Viewpoint: Racing At Scarborough Too Important To Lose