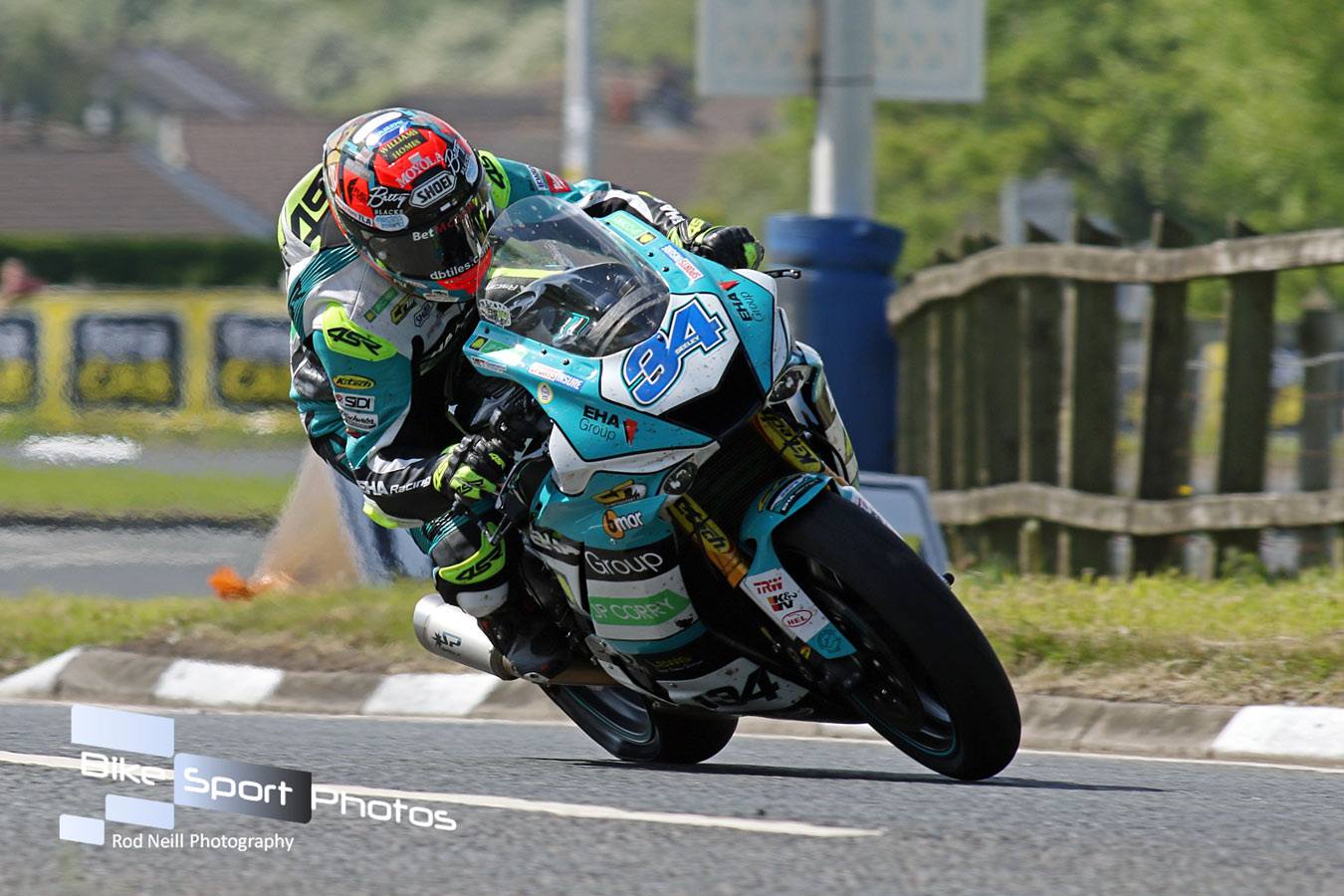 Most recently multi times BSB race winner, twice European Superstock Champion James Ellison has elected to take on a fresh, enterprising new challenge by committing to competition for the first time at the North West 200.

When talking about what made him decide on tackling the North West 200, ex Moto GP exponent Ellison candidly stated:

“I have wanted to do the North West for many years. I wasn’t able to race there earlier in my career because I was tied up in other race series. This year I am committed to just the World Endurance series.

When my friend and sponsor Brad Clarke told me he was entering the 2020 North West I said I would spanner for him. Brad asked why I wouldn’t come and race it myself and it escalated from there. And so here I am!”

“I’ve talked to a lot of other riders like Richard Cooper and Peter Hickman who’ve raced the North West and I am excited to be racing there.

I am a smooth rider so it should suit my style. It doesn’t faze me that it is a roads circuit with trees and lampposts, it is still a race circuit with braking markers and apexes you have to make.

We get plenty of practice time and although I am not expecting to set the world on fire I want to do well and try to run at the front.

I know how fast Glenn Irwin, Alastair Seeley and Peter Hickman are so there is plenty of competition and lots of people to beat if I want to get on the podium.”

Since the news broke about Ellison joining the NW200 entry list, the reaction online from various prominent road racing supporters was mixed with many dubious about why he’s joining the International roads fraternity in early May.

Although you can tell as stated above that it’s a long term ambition about to be fulfilled by the 2010 BSB Riders Cup Champion, I can understand the scepticism from old school pure road racing supporters.

In recent years there’s been lots of talk in relation to the North West 200 about certain teams, riders gaining favourable treatment from organisers, lots of start money been handed out.

Now of course there is always lots of rumours floating around but one aspect that is for definite confirmed and concrete is the sheer shift in rider demographic over the past decade.

Throughout the past ten years well in excess of over 25 racers who have BSB Championship action within their racing CV’s have sampled the North West including most notably all time event wins record holder Alastair Seeley, world’s fastest road racer Peter Hickman. 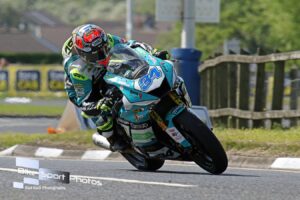 In contrast to the 80’s, 90’s, early to mid 2000’s, pure road racing specialists are no question no longer primarily the one’s to beat at the North West.

There is lots of reasons for this including the nature of the circuit which includes three chicanes, how race fit BSB competitors are and the fact the Triangle course is let’s be honest far easier to learn than various alternative roads circuit like the home of the TT Races, the fabled, mythical Mountain Course.

Overall though one has to doff their cap and say chapeau to those from British Superbikes or any other high level circuit based Championship or series who have made a successful transition to International road racing.