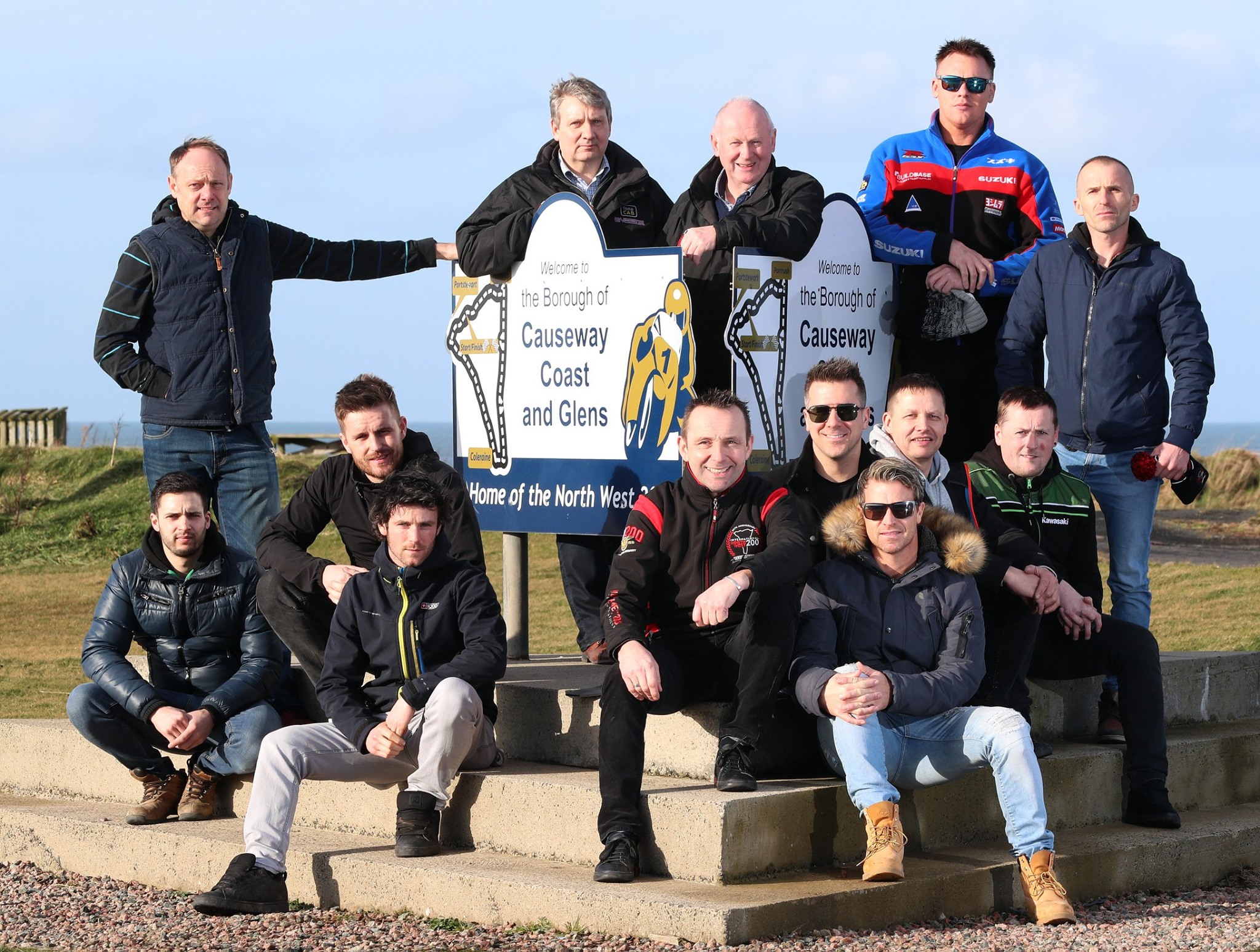 “I want to come to the North West and learn, not do anything stupid and qualify. There are a few other boys in the races I’m in that I’ve raced against before so I will try to stick with them and have a dice.” 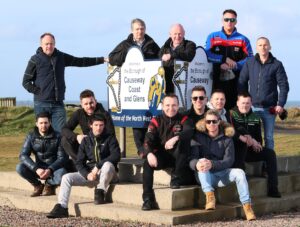 Additionally Poland is set to have representation for the first time at the North West 200, courtesy of Krystian Paluch.

Paluch who placed a very respectable 13th in last August’s Newcomers Manx Grand Prix, is hugely looking forward to competing alongside a who’s who of International road racing stars.

“The circuit is easy to remember but very fast. The North West 200 is the next level for me and I want to ride with the best road racers in the world and improve.”

When you combine together the aforementioned competitors allied to elite names such as Glenn Irwin, Alastair Seeley, Peter Hickman, Michael Dunlop, Dean Harrison, Conor Cummins, Lee Johnston, Davey Todd, Ian Hutchinson, John McGuinness you just know the competition on the coast roads in May is going to be truly world class.