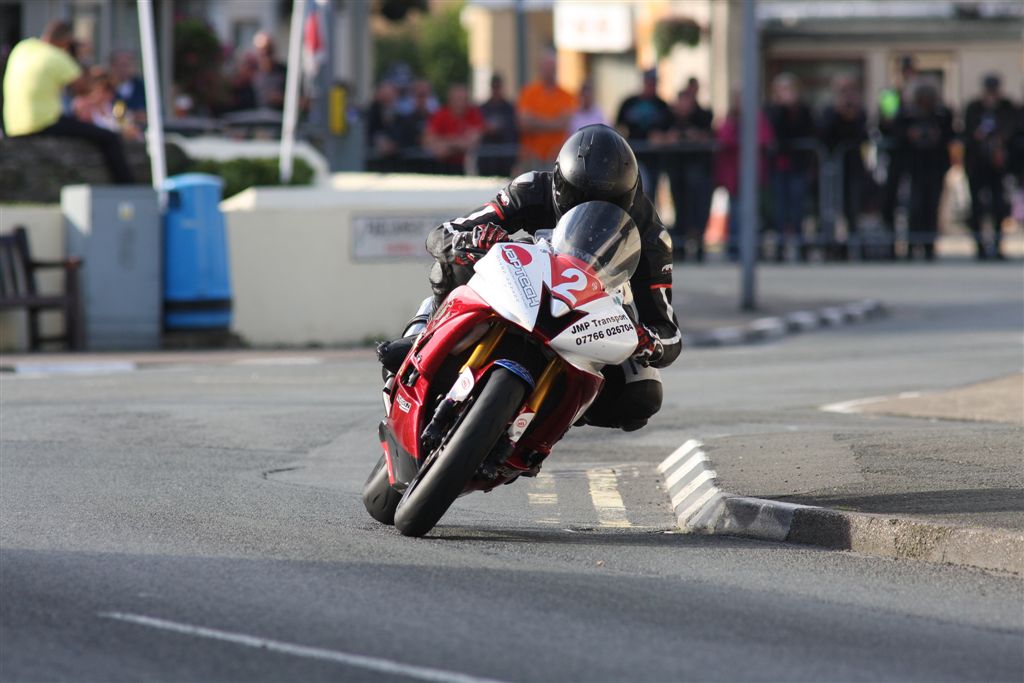 A top ten finisher in the Newcomers A race of 2016, Kingston Upon Hull’s Callum Ward who’s since gone onto record a further four top 40 MGP finishes, is next to take part in Road Racing News rising in popularity Manx GP Top 6 series.

Established amongst East Yorkshire’s modern era roads greats, his answers to the Mountain Course themed set of questions are as follows: 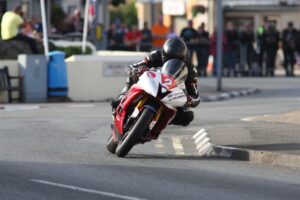 “The list is endless but finishing first Newcomers race and getting my first replica is up there.”

“No one specific I respect everyone who rides the Mountain Course equally.”