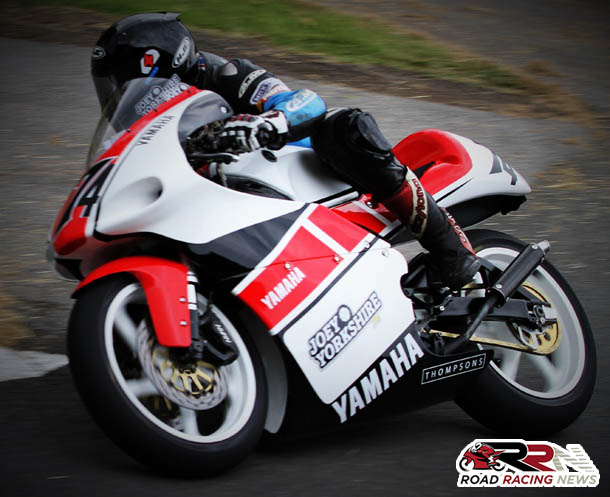 It was a victorious return to Oliver’s Mount for Joe Thompson, at the recent Barry Sheene Festival Powered by Suzuki.

Competing on TZ 250 machinery, the up and coming Scarborough star started from the back of the grid, in the opening modern lightweight race.

Despite this he showed true grit and determination battling his through to the front, to record a quite brilliant race victory. 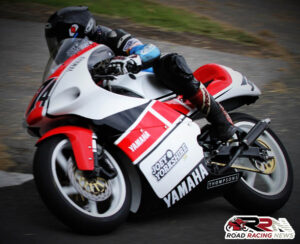 Another great race win was secured in the second modern lightweight race as Joe produced another hugely impressive performance, finishing the race winner by in excess of nine seconds.

With a new personal best lap time of 1 minute 55.685 seconds secured over the weekend, it’s fair to say that the 18 year old is quickly developing into an accomplished exponent of Oliver’s Mount.

Joe’s race wins where made all the more notable, given that it was the British supersport championship regular’s first competitive racing action for five weeks, having battled back to fitness following broken leg and ankle injuries.

The fact that he just competed last Saturday and Sunday around the mount, was an accomplishment in it’s own right for him, so to go onto win both modern lightweight races, is a remarkable achievement.